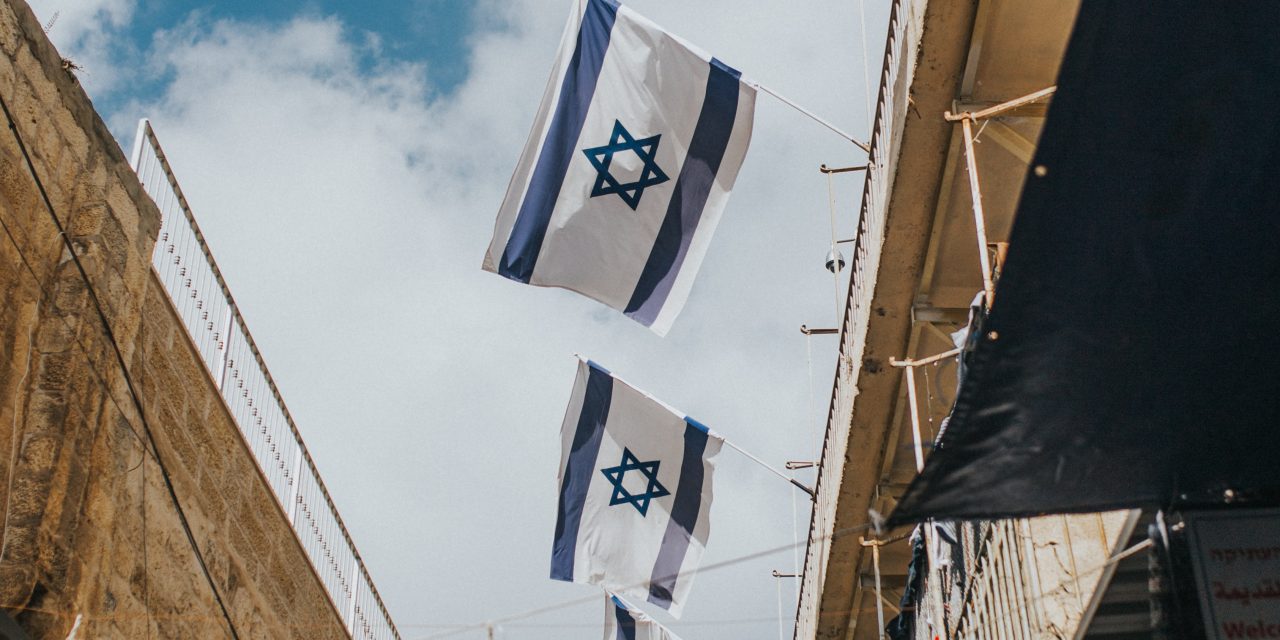 The Pandemic in Israel

And How it has Affected Ministry

The first Covid-19 case in Israel was confirmed on February 21, 2020 when a female citizen returned from quarantine on the Diamond Princess ship in Japan. Fourteen day home isolations were instituted for people coming into Israel from the Far East. Social distancing began to be mandated and the size of gatherings was limited to 100 people. By March 15th this number was limited to 10 people. 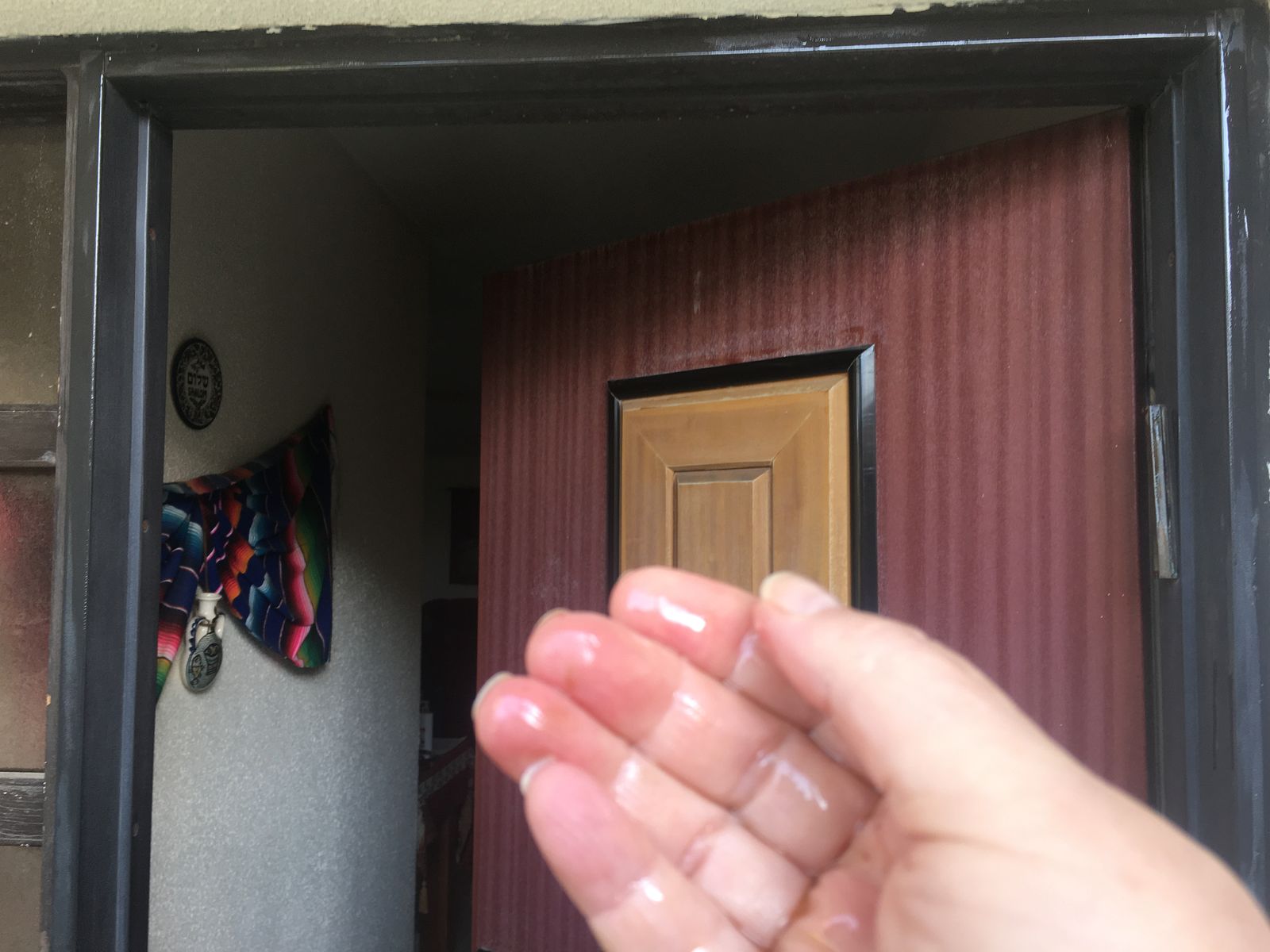 On March 19, Prime Minister Netanyahu declared a national state of emergency. He said that existing restrictions would henceforth be legally enforceable, and violators would be fined. Israelis were not allowed to leave their homes unless absolutely necessary.
By April 1 the national unemployment rate had reached 24.4 percent. In the month of March alone, more than 844,000 individuals applied for unemployment benefits—90 percent of whom had been place​d on unpaid leave due to the pandemic. Tourism, which is Israel’s main source of income was put to a halt. Non-Israeli citizens were forbidden from entering the country.
As a nation, Israel thrives on gatherings and community. People come together based on religious traditions that have existed for centuries. We Jewish people gather for the Feasts of the Lord found in Leviticus 23; and that’s where our story got very dramatic in 2020.
The first of the Spring Feasts we read about in Leviticus, is Passover. It falls in the month God calls the first month of the year.  Passover 2020 was Wednesday evening April 8th.
On April 8th Israeli lawmakers ordered a 3-day travel ban and mandated that Israelis stay within 100 m (330 ft) of their homes on the night of Passover. This was unprecedented and reminded me of the first Passover in Egypt, when God told the children of Israel to stay in their homes, put the blood of the lamb on the doorposts of their houses and await the passing of the death angel over the Land of Egypt. (Exodus 12:21-24) 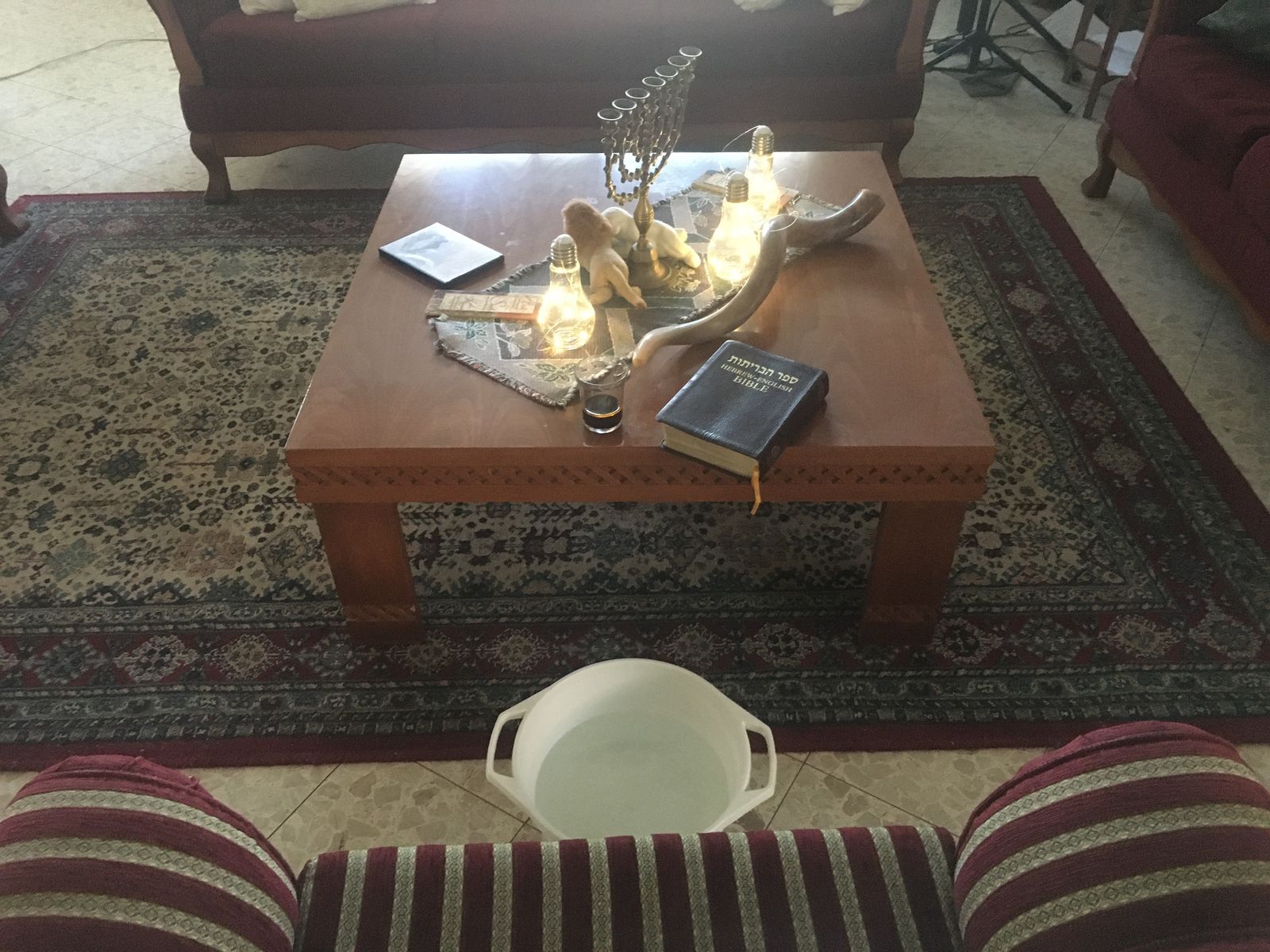 Traditionally Passover is celebrated with extended family and in large gatherings. In 2020 only those living in a household were able to celebrate Passover together. As a single person, 2020 would be the first time in my life that I would be forced to celebrate Passover alone. I felt persecuted and sad that I was forbidden from celebrating Passover with others. A friend sent an encouragement to invite Yeshua/Jesus into our Passovers and allow Him to wash our feet as His disciples, which is what He did during His last Passover with His disciples.

I pulled out a towel, a basin of clean water and as the sun set on April 8th I sat in the chair and imagined Yeshua washing my feet. It was a powerful and intimate time that beautifully set the course for the rest of my year. I’ve drawn so close to the Lord this year, in so many different ways.

Israel then went into a full lockdown and it was very difficult for Israeli citizens, who are very social people. During the first lockdown (April-May) the Lord encouraged me to begin recording songs that I’d written over the last 20 years that are prayers and declarations of Scripture. These are songs that have blessed my personal walk with the Lord. The 2nd wave of lockdowns started in July and ran throughout the summer. A miracle happened during that time and the Lord opened the doors for me to continue the work on the CD in a recording studio owned by a ministry in Jerusalem. I began that work in the midst of the 2nd wave of lockdowns.

I marveled at the prophetic significance, as a Jewish follower of Yeshua/Jesus and a worship leader, of being able to create this musical scrapbook of my spiritual journey, in the city that God declares as His city and the place Jesus was crucified and resurrected, and is one day returning to.  The songs prophetically declare the truth of Jesus/Yeshua as the Messiah of Israel and I rejoiced at releasing them into the atmosphere in Israel as I recorded them.

The Fall Feasts of the Lord began at sundown September 18th. It was reported on 10 September 2020 that Israel had become the country with the highest rate of COVID-19 infections per capita. Truth? God only knows. Based on what I’ve send and scientific evidence, part of me calls this entire world-wide scenario a “plandemic.” Israel has not escaped. With all the contradictory information I was hearing about Covid 19 I was never really able to fully believe all the news I was hearing. I continued to trust God’s hand in all of it while maintaining an attitude of drawing closer to the Lord and praying for the nation and the world.

On 13 September 2020, the Israeli government approved a 3-week country-wide lockdown, beginning Friday, 18 September and ending on 10 October, during the entire season of the Fall Feasts of the Lord. Again we were forced into isolation at a time when Jews traditional gather in celebration of God’s appointed times.

These Feasts are especially meaningful to Messianic Jews (Jews who believe in Jesus), as the Spring Feasts of the Lord prophetically point to Jesus’ first coming in great detail, and the Fall Feasts, His second coming. To forbid us from gathering in celebration seemed like an attempt to silence our commemoration of these beautiful memorials. Again, we had to trust that God was in control, as we submitted to the government rules and regulations.

How the lockdowns have affected our ministry work:

During the lockdowns a group of us began to gather in weekly homegroup bible study meetings and we began to see some beautiful fruit. Not only were we drawing closer as a community, but with people being tired of being shut in their homes, “pre-believing” Jews have begun coming to our gatherings, asking questions and some even have come to faith in Jesus as Lord and Messiah of Israel. As a result, we’ve started discipleship classes for new believers. We also have a strong prayer group that meets weekly to intercede for world events.

Sadly, I’ve witnessed the collapse of the local congregational model in our town here in Israel, but we’ve simultaneously seen the Lord building more of an organic church structure. It’s like He’s bringing people together into a “new wine skin” (Mark 2:22).

The Lord has established new “one on one” discipleship relationships that have emerged out of an inner healing seminar that we hosted in August. Our work continues, as God sees fit.

Our outreach work with the Muslim Bedouin community has continued through the year. It has been a real hardship for them, as their children typically get fed at school. Because of their low-income status and school closures it’s presented a problem, as they’ve been unable to adequately feed their families.

We’ve stepped in to help provide food. Also, loss of jobs has created a real struggle for Jewish families and we’ve also been involved in helping provide food for impoverished Jewish families in partnership with Ben Gurion University’s social service department throughout the year.

I’m still working in Jerusalem weekly on my new worship CD. It will probably be done some time the first quarter of 2021.

It’s unknown where the future will lead. The local congregation I had been attending in years past is not meeting together for weekly services.

There are currently some very bizarre restrictions in place in Israel, with the threat of future lockdowns with every approaching holiday. We don’t know if tourists will ever be let back in. There’s a real question as to if we’ll be able to travel without required vaccinations, which many of us are adamantly against.

The happenings of this year have disrupted most of our plans and agendas, but just as the children of Israel had to be ready to move and follow the cloud by day, and pillar by night when leaving Egypt for the promised land, this season is giving us all an opportunity to recalibrate our ears and focus on hearing God’s voice, through Scripture and personal relationship.

I think the biggest challenge for Believers around the world is to avoid getting caught up in all the “voices” that are being heard, whether inside or outside of the Church in this season. Our job is to re-center on the Lord and walk in the truth of our abiding in the shelter of the Almighty and in the shadow of the Most High. (Psalm 91)

My prayer for you is that you too are finding your strength and comfort in the truths found in the Word of God and that you’re coming to a deeper place of worship and the fear of the Lord.

Ultimately, as we draw nearer to the time of Messiah’s return we know that everything that can be shaken will be shaken, but we stand on an unshakable Kingdom.

Hebrews 12:25-29
25 See to it that you do not refuse Him who is speaking. For if those did not escape when they refused him who warned them on earth, [i]much less will we escape who turn away from Him who warns us from heaven. 26 And His voice shook the earth then, but now He has promised, saying, “Yet once more I will shake not only the earth, but also the heaven.” 27 This expression, “Yet once more,” denotes the removing of those things which can be shaken, as of created things, so that those things which cannot be shaken may remain. 28 Therefore, since we receive a kingdom which cannot be shaken, let’s [j]show gratitude, by which we may offer to God an acceptable service with reverence and awe; 29 for our God is a consuming fire.