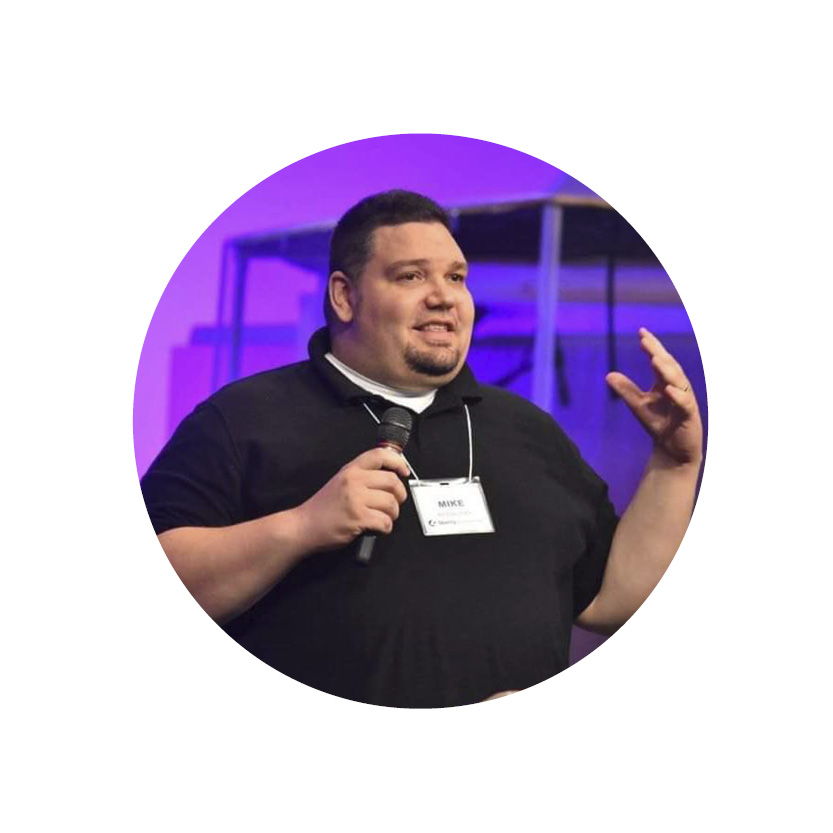 The Morning air was heavy and fragrant, and yet, a dense fog was hanging low to the ground daring the sun to appear and make it dissipate. Three little children, on their way to elementary school, were walking down the street. In all innocence, a little group dressed in matching school uniforms, no older than 6 or 7, making their brief daily stop before the little Shinto shrine on the side of the street.

As a group, they lined up and the small little boy in the middle steps up yanks the large braided cord attached to the simple bell, giving it a hard ring. The only sound to be heard on that street. And then as one, they clap their hands together three times and bow. The entirety of this little ritual took no more than 30 seconds, and after performing it, they quickly get back to the business of walking to school and quickly disappear into the morning fog.

In Japan, this was a common daily occurrence that I had observed being repeated hundreds of thousands of times. My family and I served as missionaries in Japan for over nine and a half years. That time was spent in Osaka and Kyoto. Kyoto is significant in Japan because it is the birthplace of both Zen Buddhism and Shintoism. Shinto or Shintoism is an ancient religion that focuses on affirming or worships four basic beliefs. 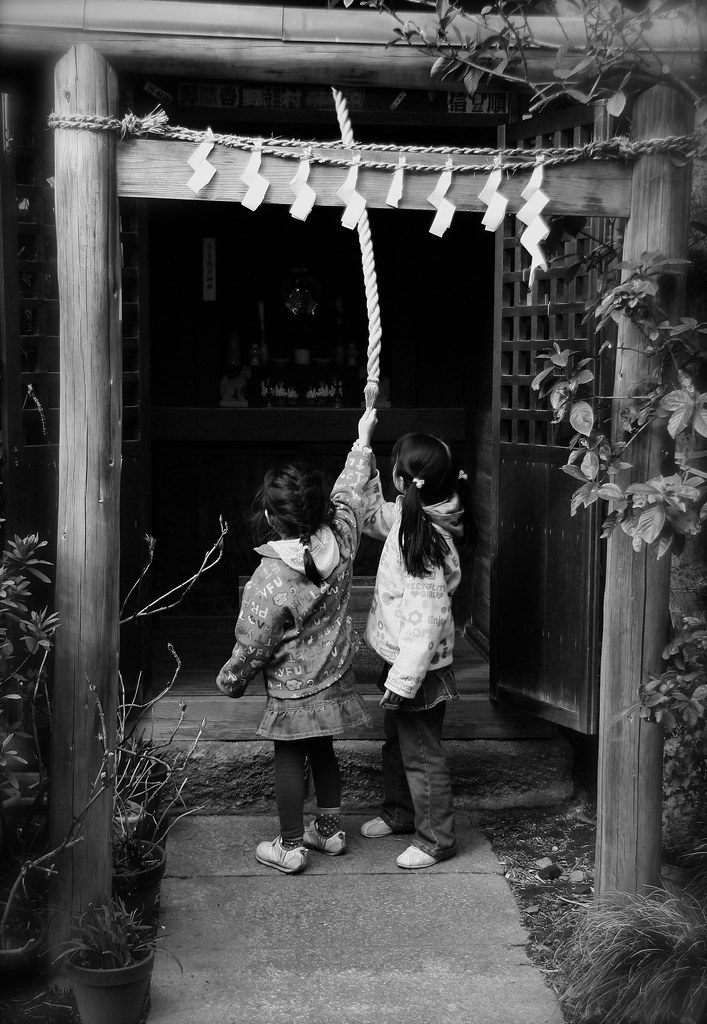 Shinto is a religion of action rather than a religion of decision. Basically, this means that if you participate in an action (ringing a bell, clapping three times, bowing in front of a shrine, celebrate a Matsuri, etc.) you are Shintoist. So it is very common for people in Japan to be both Shinto and Buddhist. In fact, roughly 70% of the Japanese claim to participate at least at some level with Shinto practices or Matsuris. If one was to simply accept the official numbers from the official data a conclusion might be drawn that Shintoism is a very dominant religion in Japan, but having lived there I can say in truth many Japanese are for the most part practical atheists and do not believe in Shintoism like previous generations. For many people it is simply a cultural tradition that they do because they were raised with it, and yet, Shintoism can make a very unique and powerful diving board for engaging the average Japanese person in deeper discussions about Life, God, and Jesus by observing the parallels between the Gospel and Shintoism, but declaring that Jesus is the greater more vibrant truth that Shintoism wishes to aspire to. 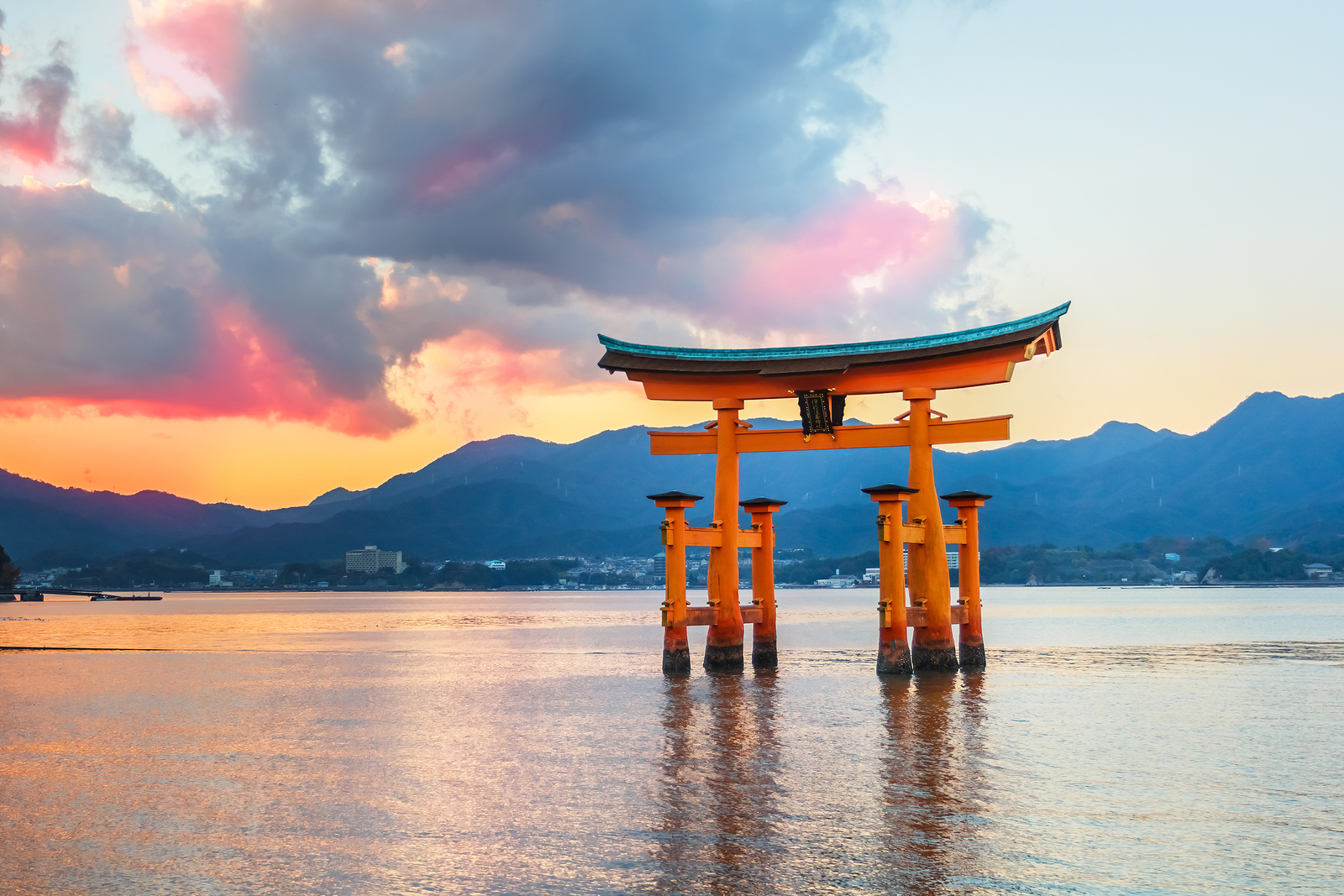 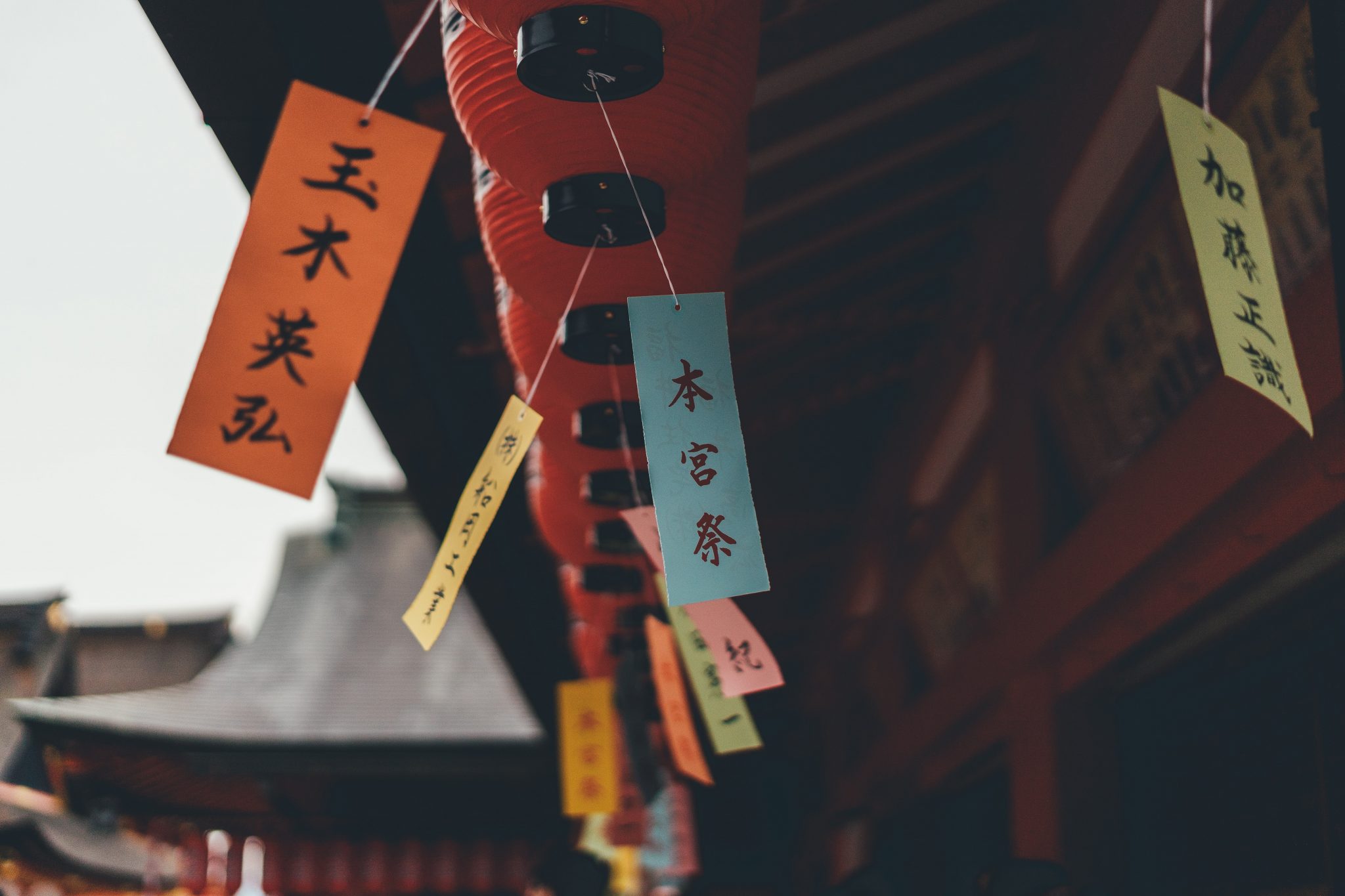 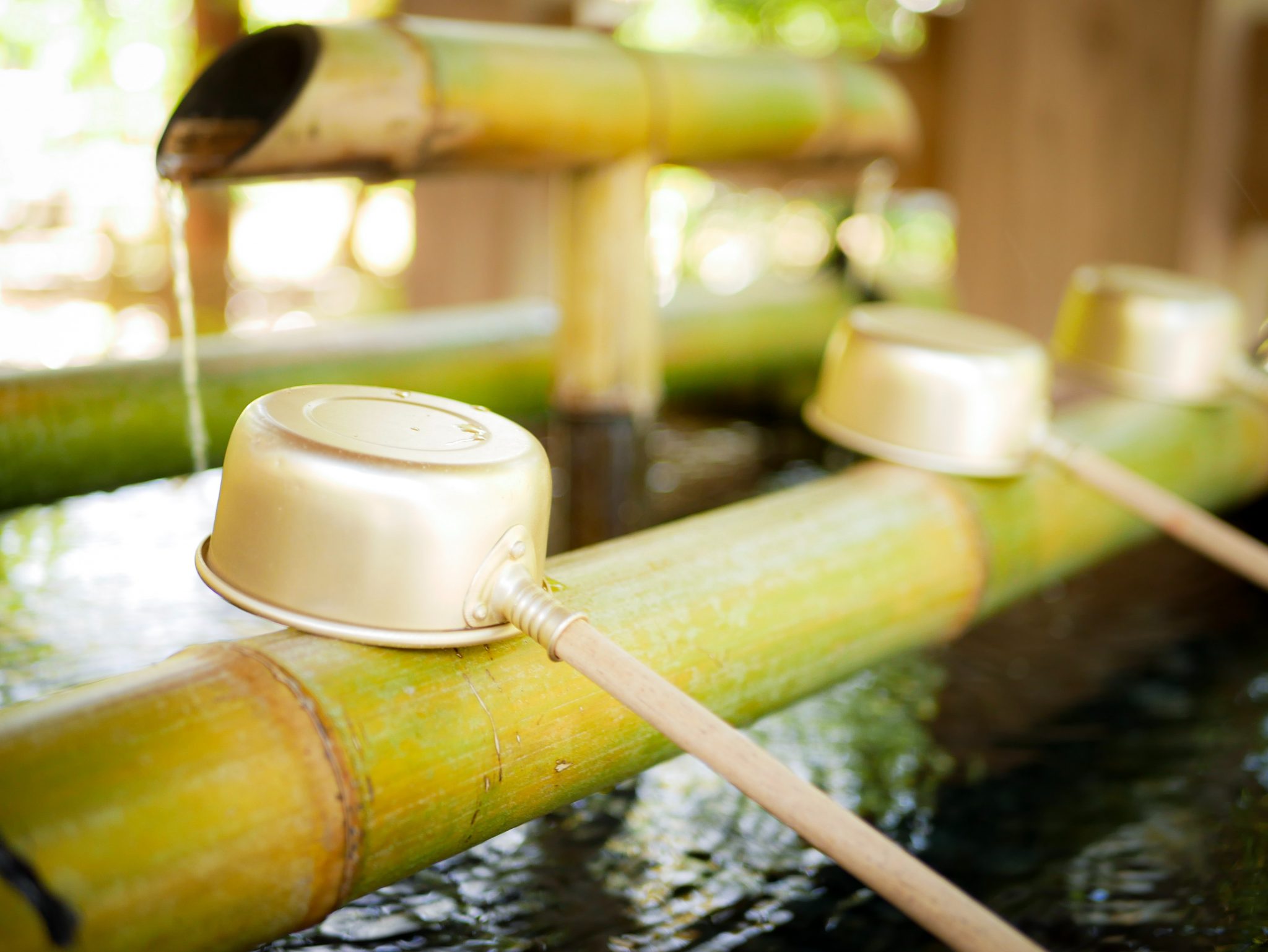 For example, Shintoism observes nature and draws the conclusion that there must be kami(gods) in nature making it so beautiful and full of life. The parallel that they are seeing is that the firmament does show the glory of its creator and that it was designed by a God, but the greater truth is that it is simply a sign that points us to a greater revelation of Him. (Psalm 19:1-4). And this is often a new perspective for the Japanese to consider and often engages them in a bigger conversation. Another example is one of the Matsuri’s (festivals) called Setsubun. It a festival that celebrates the beginning of spring and is celebrated by throwing beans out of the house. This is to do two things – cleanse and chase away evil spirits, while simultaneously inviting in Good luck. Again, older generations believed in the spiritual context of this but this generation of Japanese do it as a cultural tradition, but we can still draw the parallels of the need for clean lives and the need to be cleansed of evil and the opportunity of God’s Blessing on our lives. We can engage them in this conversation using passages like Matt. 12:43 which warn that unless we aren’t filled with God and his spirit, we open ourselves up to greater spiritual bondage. And as the last example, Shintoists see the necessity for cleanliness so they are constantly trying to cleanse the outside, this though is impermanent, but using this as the parallel and the starting point we can engage them with the realization of impermanence, and show them the need for inner cleanliness which Christ alone does in us by an inner washing of the water by the Word, for the purpose of cleansing us and making us acceptable before God. (Eph. 5:26)

Overall, missions in Shinto cultures is a challenge, especially as this current generation is really atheistic in their approach to it. And while it is a challenge, there are more chances and opportunities to engage people in deeper, more meaningful conversations about the traditions they blindly follow. These conversations become possible as we appreciate their culture and speak God’s truth and Word into their culture to meet the desire of their heart which is crying out for hope. 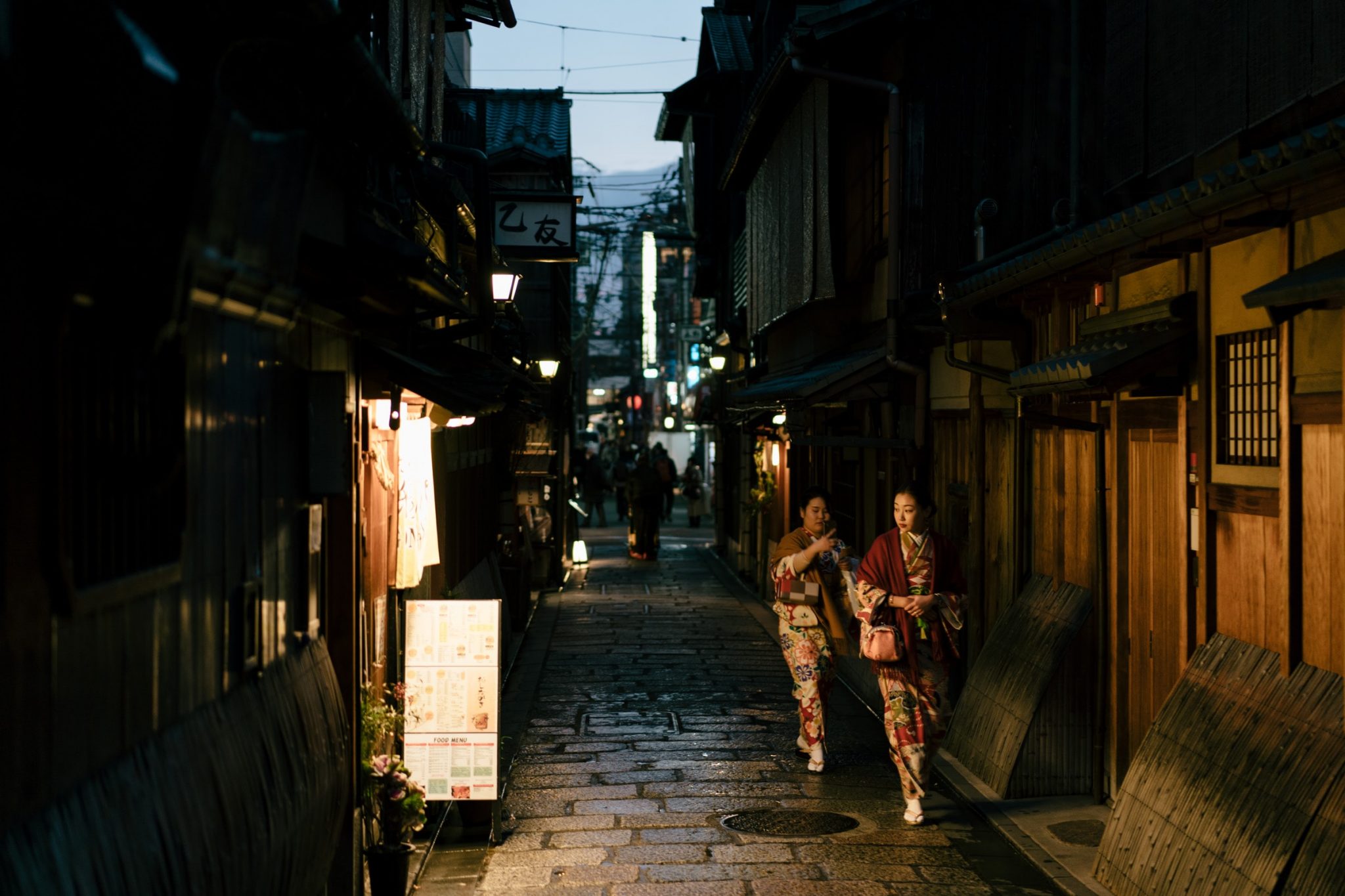