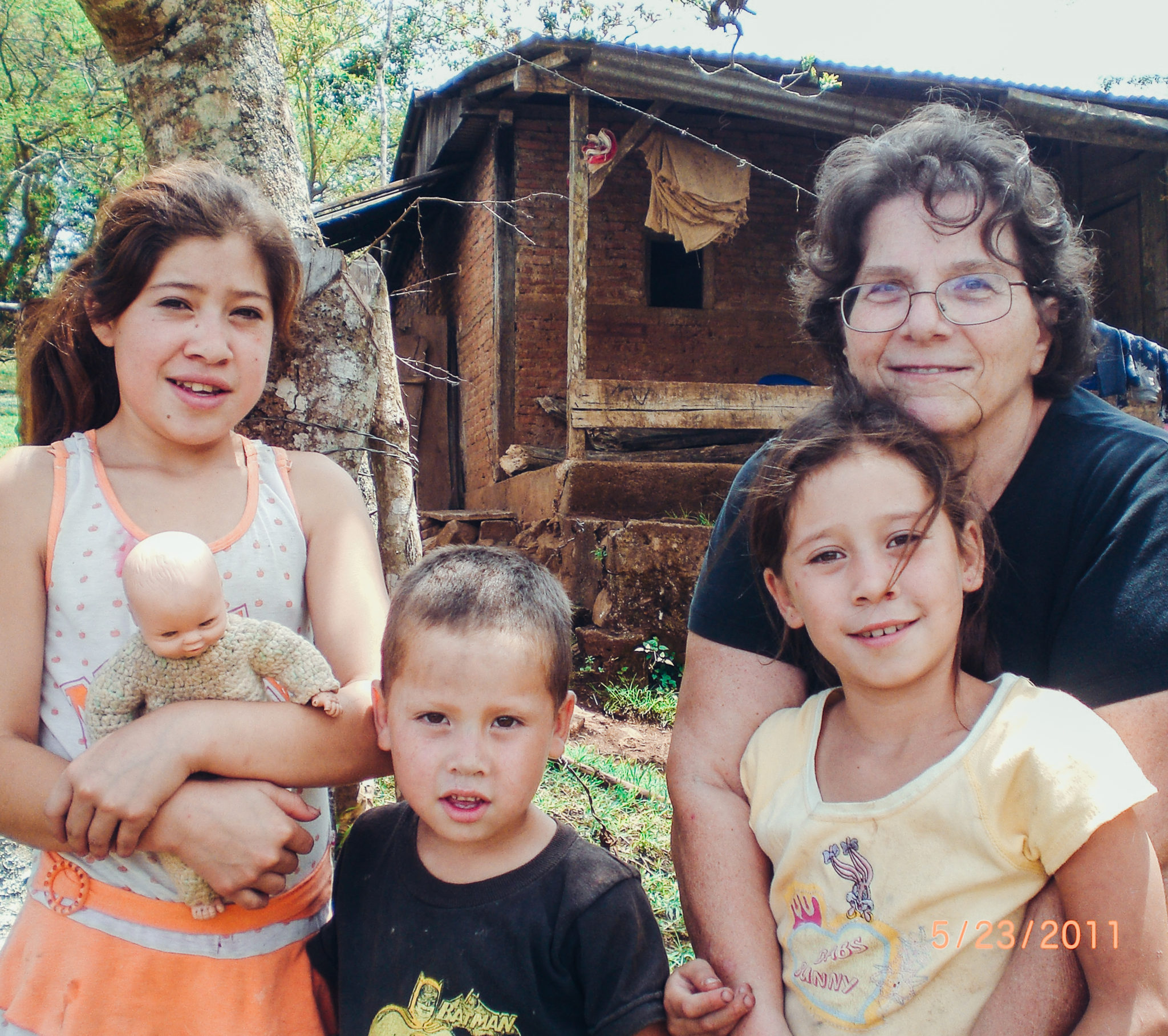 Born in Athens, Greece, and adopted when she was an infant, Christina was raised in Alabama. Lonely as a child, she learned to talk to Jesus as her friend, yet had no idea of what salvation was all about. During her teen years, she became increasingly interested in the supernatural, though she knew these powers were of the devil. In 1972, feeling that God really wasn’t interested, she gave Him two weeks to change her mind about joining the church of Satan…so He did! Through reading Pat Boone’s testimony, she began to see that God did care for her and that He did love her. She began to attend a small, spirit-filled church, and within a few weeks, finally understood that salvation was by grace and gave her life to the Lord Jesus Christ. The first ten years were filled with ups and downs as she struggled with understanding the depth of God’s continuing grace, but God kept His hand on her and did much deliverance in her life, and she eventually became established in her Christian walk. Her testimony truly is of God’s amazing grace!

In 1985, she moved to Costa Rica for language school. During that year, she became aware of the plight of thousands of Nicaraguan refugees living in Costa Rica. Afterwards, she served a short term in Guatemala with Living Water Ministries medical-dental evangelism team, where her nursing skills were put to work and where she began to learn more about working with children. In 1987, she returned to Costa Rica to work with Nicaraguan refugees. Much of this ministry was at a mission located in the jungle less than two miles from the Nicaraguan border, where many refugees had settled. In 1991, the government of Nicaragua changed and Christina moved to Managua. She worked with several different ministries and groups, mostly in the areas of medical/evangelistic outreaches and children’s ministries. In 1993, she went to work in the Philippines with Arise and Shine Evangelistic Association, helping to set up a small clinic in the church and train two Filipino workers in basic health and first aid. Today, they continue to minister to the needs of those who come seeking medical help, taking every opportunity to share the Gospel as well.

Christina went back to Nicaragua in 1996. In 2001, her mother died, and she moved home to care for her father in Alabama. He died in October of 2006, and she returned to Nicaragua in August of 2008. Her vision is to reach out via evangelism, children’s programs, health teaching, working with those with special medical needs and training others to do these things…sharing Jesus with people through it all!