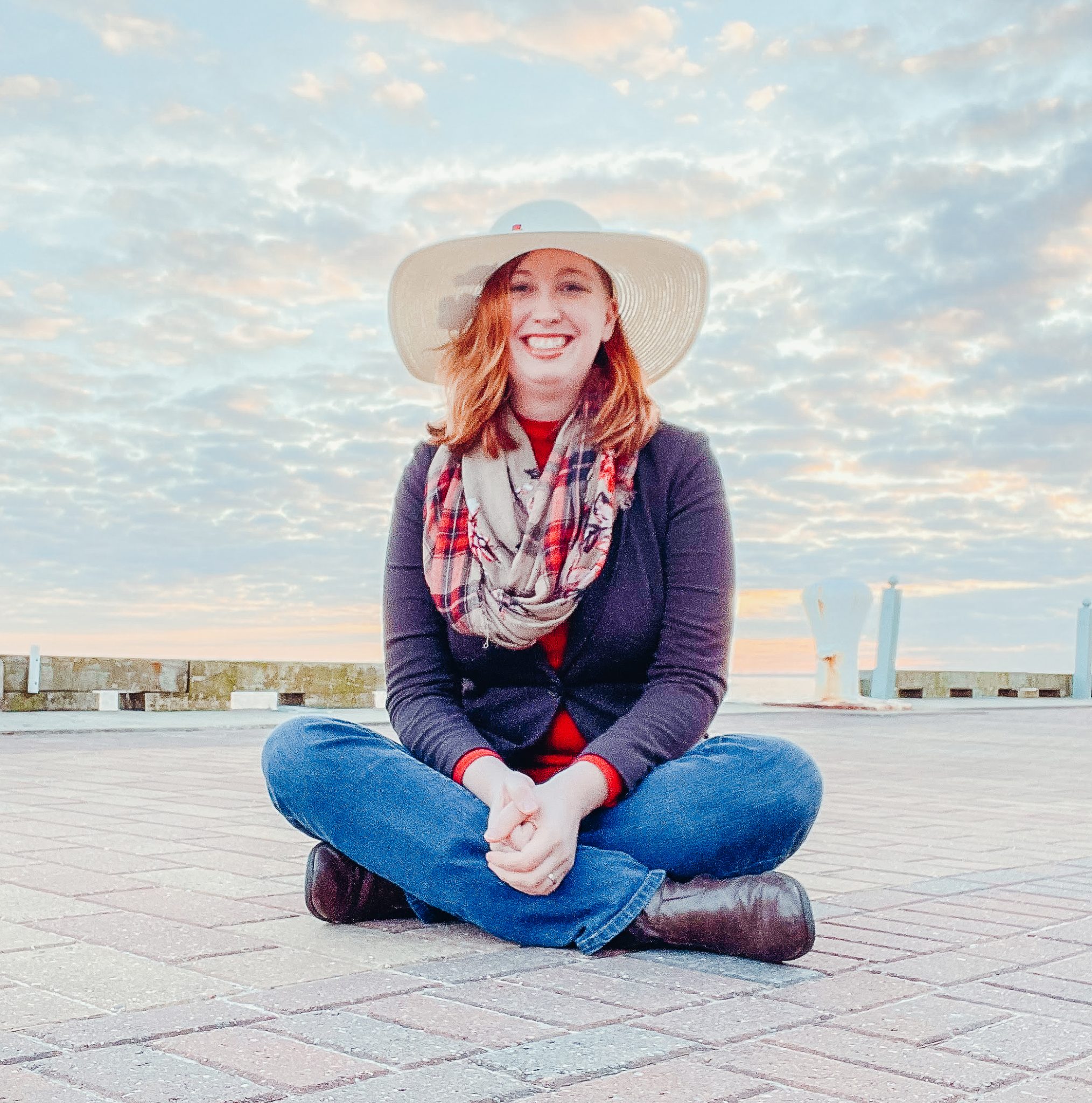 Chloe grew up in Northwest Florida in a family who served and volunteered within the church. Growing up, Chloe would visit her grandparents and hear stories about their missionary work in Central America which stirred something within her. Seeing her grandparents interacting with people and hearing their heart for the work they were doing on the mission field showed her that her grandfather had the best job in the world. She remembers telling her father that after experiencing the mission field she wanted to be a missionary when she grew up.

As she grew she continued serving in the church where God had placed her, volunteering with various ministries in college and being used on the mission field when the opportunity arose. After years of serving in the various ministries God had placed her in, she felt the calling to go into full time missions. After the global pandemic seemed to shut everything down, God began to open doors for Chloe to serve Him in Scotland. Once Chloe has raised enough support, she will be interning with Globe missionaries in Scotland with Grace Women’s Project.

While waiting for the support to go into full time missions, Chloe continues to serve in ministry as the Outreach Coordinator for the Young Pros group at her church. She continues to be diligent in serving God where she is placed and continues to find ways to minister to those around her and not wasting the time that God has allowed while preparing for life as a missionary.

I am very excited to say that I have been making progress since I wrote the last newsletter! God is coming through in little and big ways and it’s really awesome to watch. As of writing this I have raised $2,500 of my initial $6,000 cost.

On June 8th I had my first speaking engagement. I spoke to the Singles ministry at Hillcrest about my mission journey and what my next steps will be.

Since my last newsletter I have been working on my mission budget and raising funds. I have established a budget with Globe and we have figured out that my initial cost for moving to Scotland will be $6,000 and my monthly cost will be $1,760. I will be looking for one time donors and committed monthly supporters. I will be starting a fundraiser for my initial cost starting June 1st. I will be selling hats & t-shirts through Custom Ink.

Some of you may have noticed that the top of this newsletter now says “Scotland” instead of “Germany”. As I mentioned in my previous newsletter my original plan was to go to Germany, however, current travel restrictions make that impossible. After prayer and seeking an alternative I was connected with Bob and Melissa Hill. They are missionaries with Globe International and have been serving in Scotland since 1995. They have been very kind and offered me the opportunity to intern with them! I am very excited about this opportunity to go to a country I have wanted to visit for years and to work with such experienced servants of God

As many of you know, I went to Germany in October of 2019 for three weeks to experience life there and see if that was where God was calling me to be a full-time missionary. After my time there, I loved it and couldn’t wait to move back. When I came home, I immediately started looking for a mission sending agency to partner with. I looked at different agencies and didn’t feel a peace about any of them. While I was in this process a friend of mine asked for my help cooking at her church’s event. I obliged, and while there I struck up a conversation with the speaker for the event. Turns out he was a missionary with Globe International and had wonderful things to say about them. As I looked into the agency and met with them I knew that this was the agency God had been leading me towards.