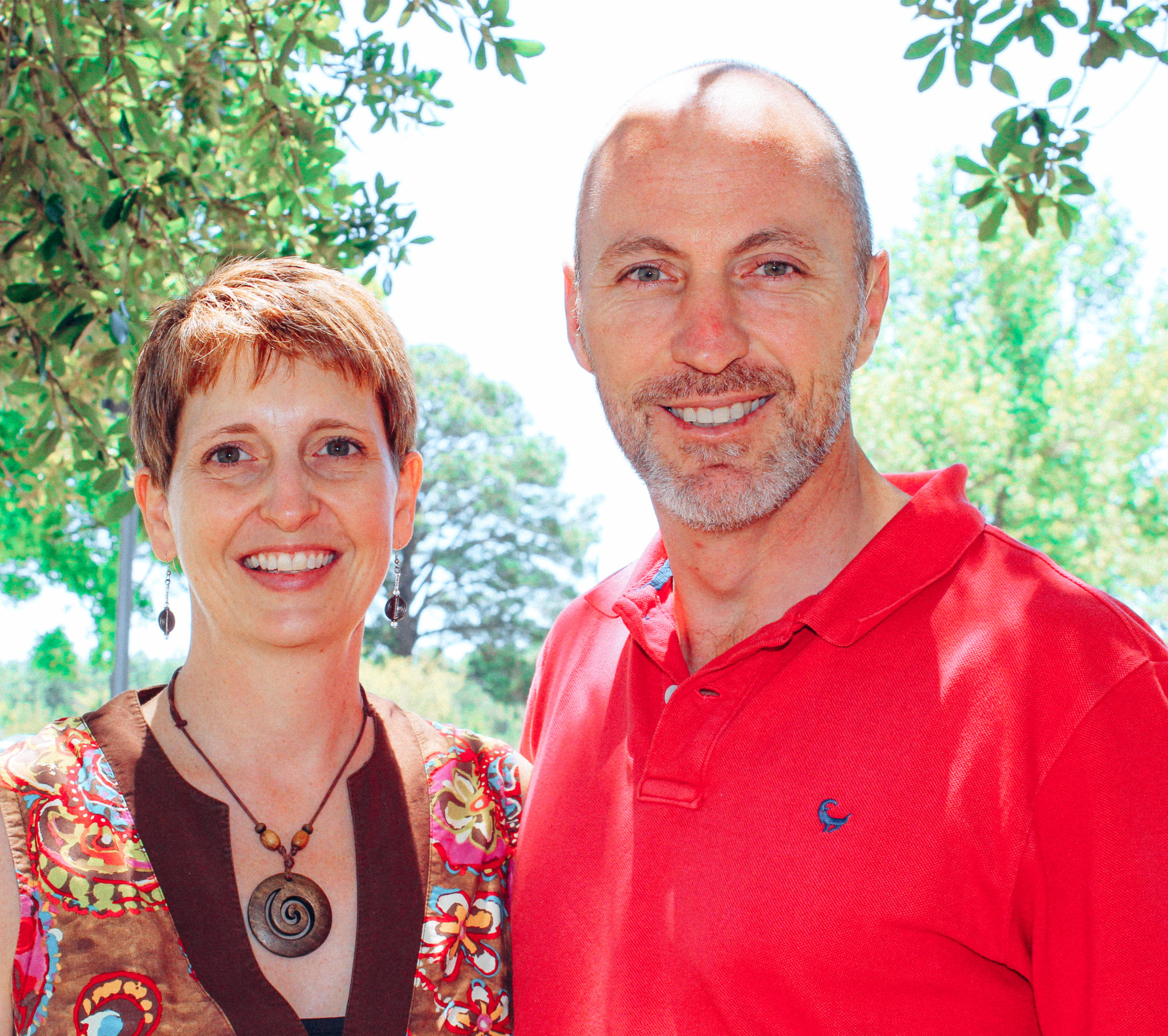 Jessica first went to Kenya in 2001 as a volunteer with a Minnesota based non-profit organization. God led her to continue her relationship with the people of Kenya, specifically to fill an important gap in the services offered to adolescents living with HIV.

Jessica founded Maarifa, a psychosocial support program for youth living with HIV. Maarifa is a

The framework for the Maarfia program is called The Armor of Positive Living and is based “The Armor of God” from Ephesians 6. Maarifa ministers to adolescents ages 10-19 who are living with HIV through storytelling of Biblical truths and life skills that help them to negotiate daily life and relationships that have been impacted by their HIV status.

The Maarifa curriculum was completed in March of 2015 and the first Maarifa class for youth living with HIV was taught in April of 2015. Jessica partners with Joshua Muhia, a Kenyan national to roll out the Maarifa program. Joshua has 25 years of experience working in the HIV/AIDS arena.

Jessica married Daniel Steyn in November of 2014. In April 2016, their daughter Nadia was born. Daniel is a tentmaker with Globe International. Daniel’s job required they move from Nairobi to the US in 2017. Now make their permanent home in North Carolina. This move has given Jessica an opportunity to extend the reach of Maarifa beyond Kenya.

With a rewritten English version of the Maarifa curriculum, originally published for a Kenyan audience, it can now be easily adapted to any culture. By offering the curriculum online, Maarifa’s message of hope and support is opened to the world.

Jessica has seen the positive impact Maarifa has had on adolescents living with HIV in Kenya and is excited to see what God will do through Maarifa in this new season.

I have created and carried out with the help of my resourceful husband, a marketing campaign to get the Maarifa curriculum in front of as many people as possible. Through this campaign I’ve been able to add more than 200 new contacts to my LinkedIn list all of whom are working or have worked in the HIV arena.

Maarifa is entering a new phase of development which involves a free online training course to become a Maarifa facilitator. Through this training program people all over the world can have access to and be trained to use the Maarifa curriculum.