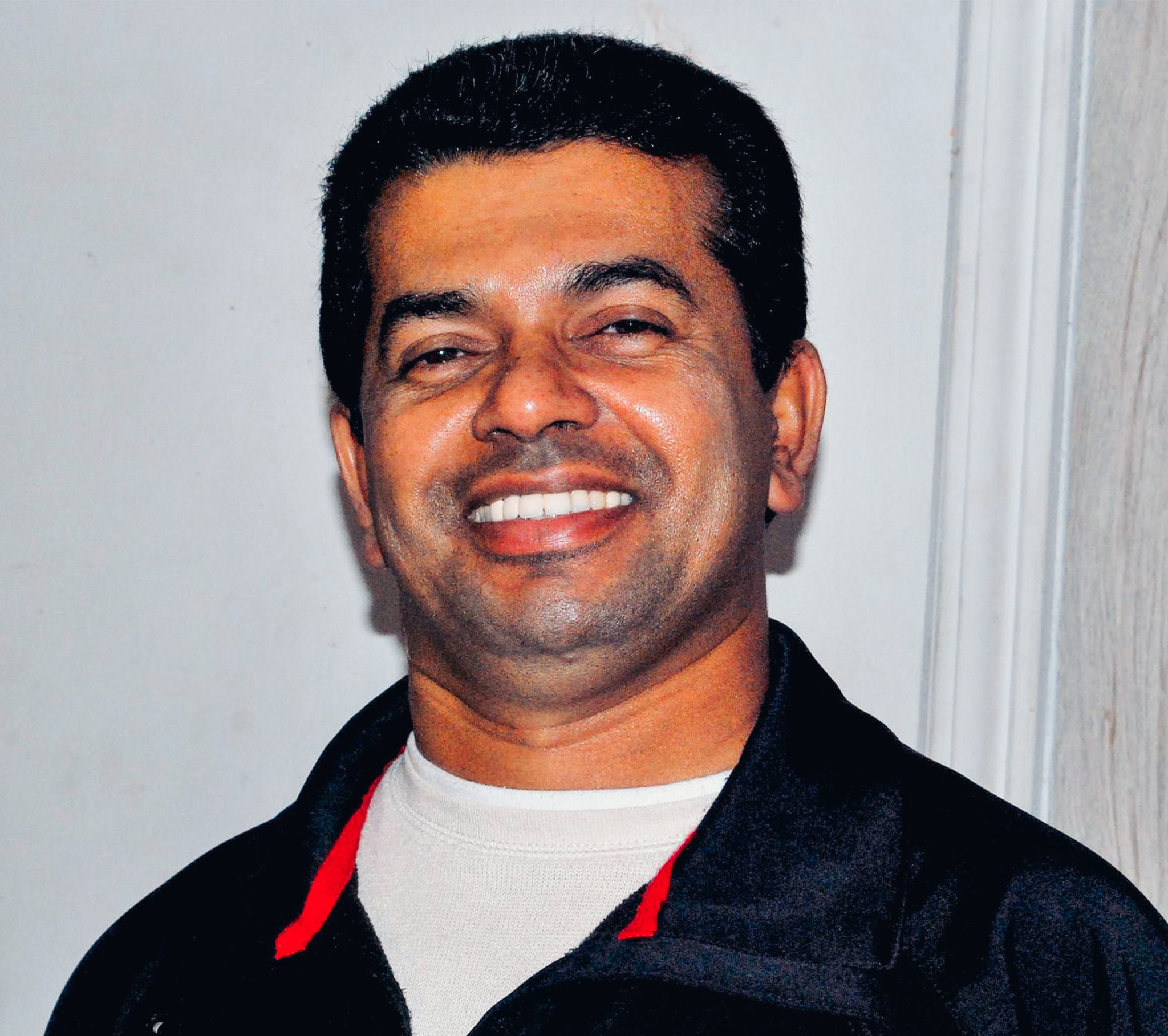 Muttathu Shajan was born in Southern India to a non-Christ-believing family. Though culturally challenging, Shajan accepted Jesus as his personal savior in 1989. With his conversion to Christianity, Shajan became the first person in his remote village to receive the gift of salvation.

Soon after his relationship with Christ began, Shajan became exuberant in sharing his new found joy with the people of his village. To his dismay he was met with overwhelmingly negative responses. His people mocked him and separated themselves from him. While the challenge of effectively sharing the Gospel continued, Shajan was not dissuaded from knowing that God had a purpose for his life.

In 1991 Shajan completed a degree in electronics engineering and tackled numerous jobs within his field. No matter how successful Shajan became in his role as an electrical engineer, he was unsatisfied and wanted to do more for the Kingdom. In 1992 Shajan went to seminary and received his Bachelors in Theology degree. While in the Seminary in 1993, Shajan started his first church. It was during this time that Shajan returned to his village to again share the hope of heaven. Sensing the Holy Spirit’s wooing of his people, Shajan now witness the salvation of many in his home village.

With three new believers and much prayer, God started bringing more people together and a church was established. Many of the young believers became passionate about world-wide evangelism were called to missions ministry. To assist in the furthering of their calling, training opportunities were offered and many were sent out to other villages. The continued growth of this ministry led to Shajan forming EMFI (Evangelical Mission For India) for the resourcing, training and supporting of church planting and evangelism across India.

Today EMFI assists over 60 pastors and evangelists, along with 30 churches in Southern, Central, and Northern India. EMFI also oversees an orphanage, tribal schools, Jesus film teams, public school outreaches, and leaper colony ministries. EMFI’s goal is to plant churches in areas of India where there is no church. EMFI’s motto is “Reaching the Unreached and Telling the Untold.”

India has 1658 different languages, including 16 main languages, and more than 3,000 people groups (castes). Hindu is the dominant religion and Christians currently make up to 4% of population. While sharing Jesus in a northern village, Shajan was asked by a Hindu man, “Where can I buy Jesus.” This question burdened Shajan even deeper for the people in his country, desiring to bring the truth of free salvation to all Indians.

Shajan’s vision is to establish a permanent missionary training center for Indian missionaries in each language, cast group, and state in order to win their people and make new disciples for Christ. Please pray for Shajan and EMFI as they bring a Gospel of unity to a diverse nation. Please pray about your partnership with Shajan, short-term missions trips to India, and helping to establish new churches across cultural barriers.