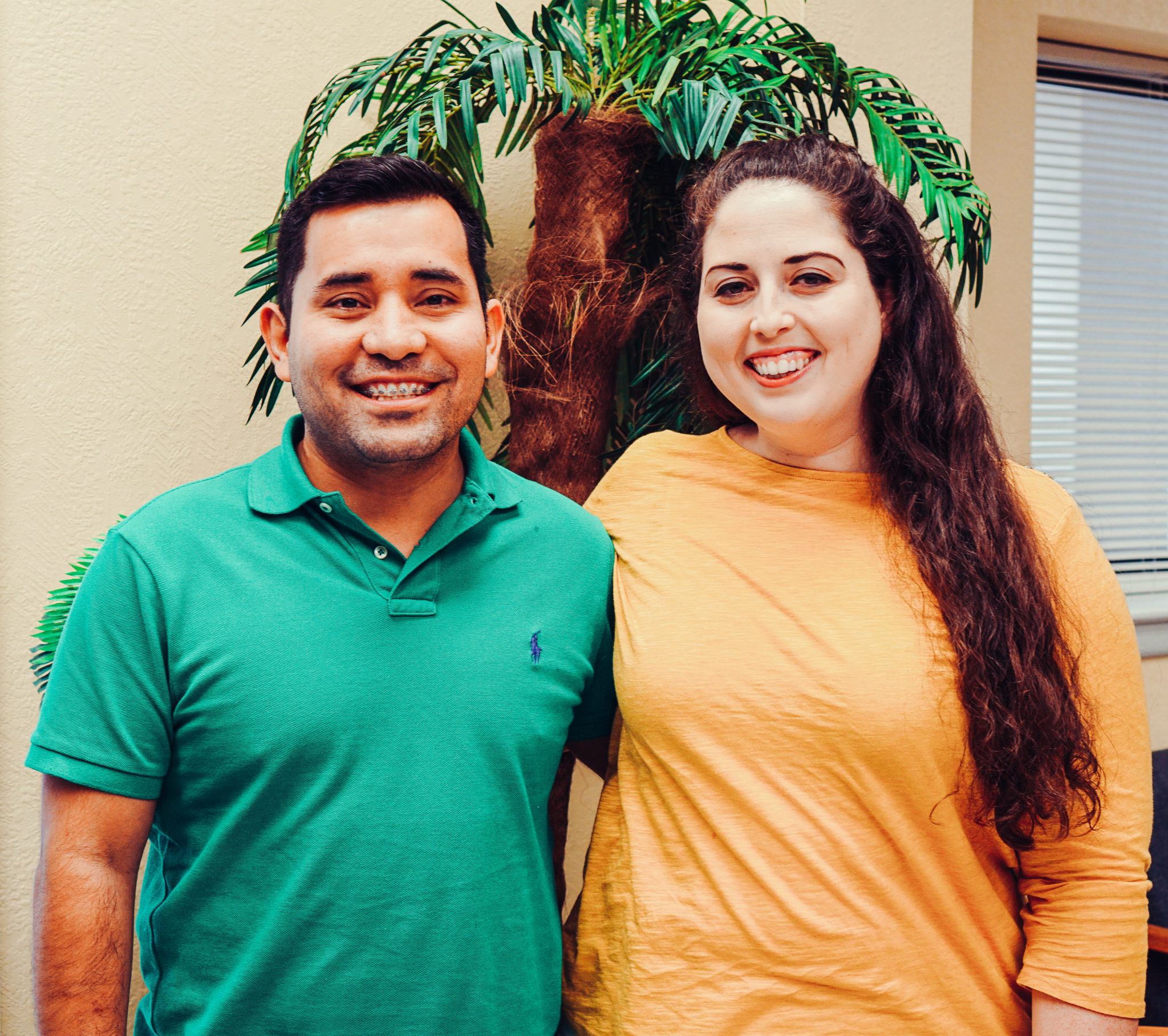 Andrés grew up in a catholic home in Colombia and later moved to the United States when he was 21 years old. He started attending a small Christian church and eventually accepted Jesus in his heart and started a personal relationship with Him. He enrolled in the University of North Florida where he eventually graduated with a double Major in International business and transportation/logistics with a minor in Spanish.

Ashley was born and raised in Jacksonville, Florida. Ashley came to know Jesus at the age of 18 when a friend invited her to church. Ashley went on short-term mission trips with her church to Costa Rica during summer breaks from college. She decided to take a beginning Spanish class as an elective course. From the first class, God placed an insatiable desire to learn Spanish. This elective class eventually turned into a minor and eventually a major in Spanish. It was in a Spanish literature class along the way that God brought Ashley and Andres together. They married on April 7th 2017.

In April 2018, Andres and Ashley went on a short-term mission trip to visit Children of Destiny which is a children’s home in Jinotega, Nicaragua. God has called them to move to Nicaragua in Spring of 2020 to serve these children as Interns with Globe International.

Andres and Ashley will not earn salaries and have to raise their own financial support. This will fund their monthly living expenses and ministry funds in order to serve these kids they love so dearly. Would you consider being apart of their ministry and what God is doing in the lives of these children? Please prayerfully consider partnering with them through prayer or financial support as they take care of the fatherless.