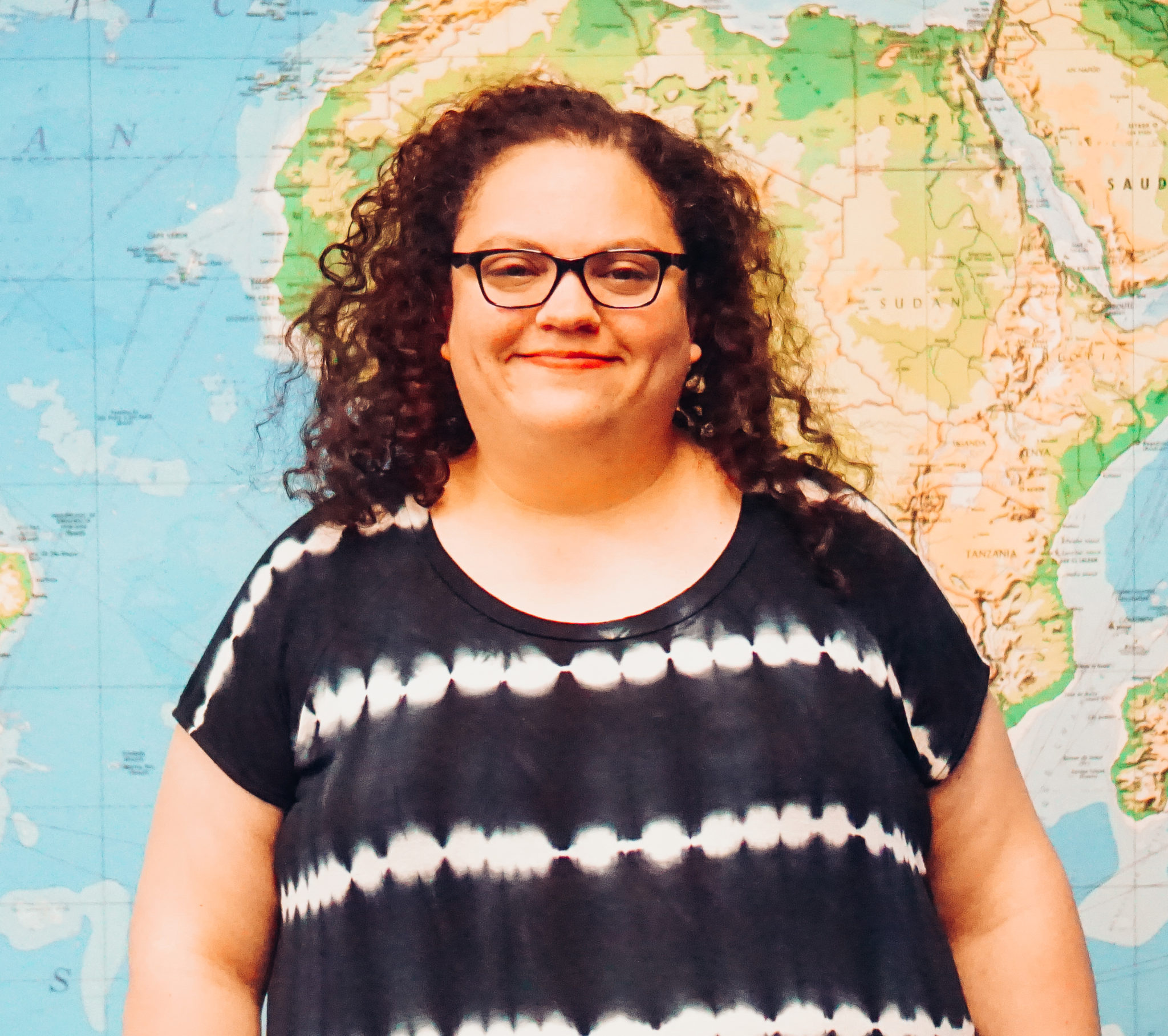 Rose comes from a family of Jewish Christians (Messianic Jews). Her mother and father are both Jewish and her father became a full time missionary with the organization, Jews For Jesus days after she was born in February of 1988. She has an elder brother and a younger brother who are also Jewish Christians. From a young age she learned about her need for a savior and when she was just four years old Rose knew that she wanted Jesus in her heart for the rest of her life. Though being a “missionary kid” has had its challenges, Rose has always had a heart to serve others and has a desire to follow in her father’s footsteps. The biggest surprise though was when she ended up falling in love with a culture and people so far different from her own in a part of South Asia.