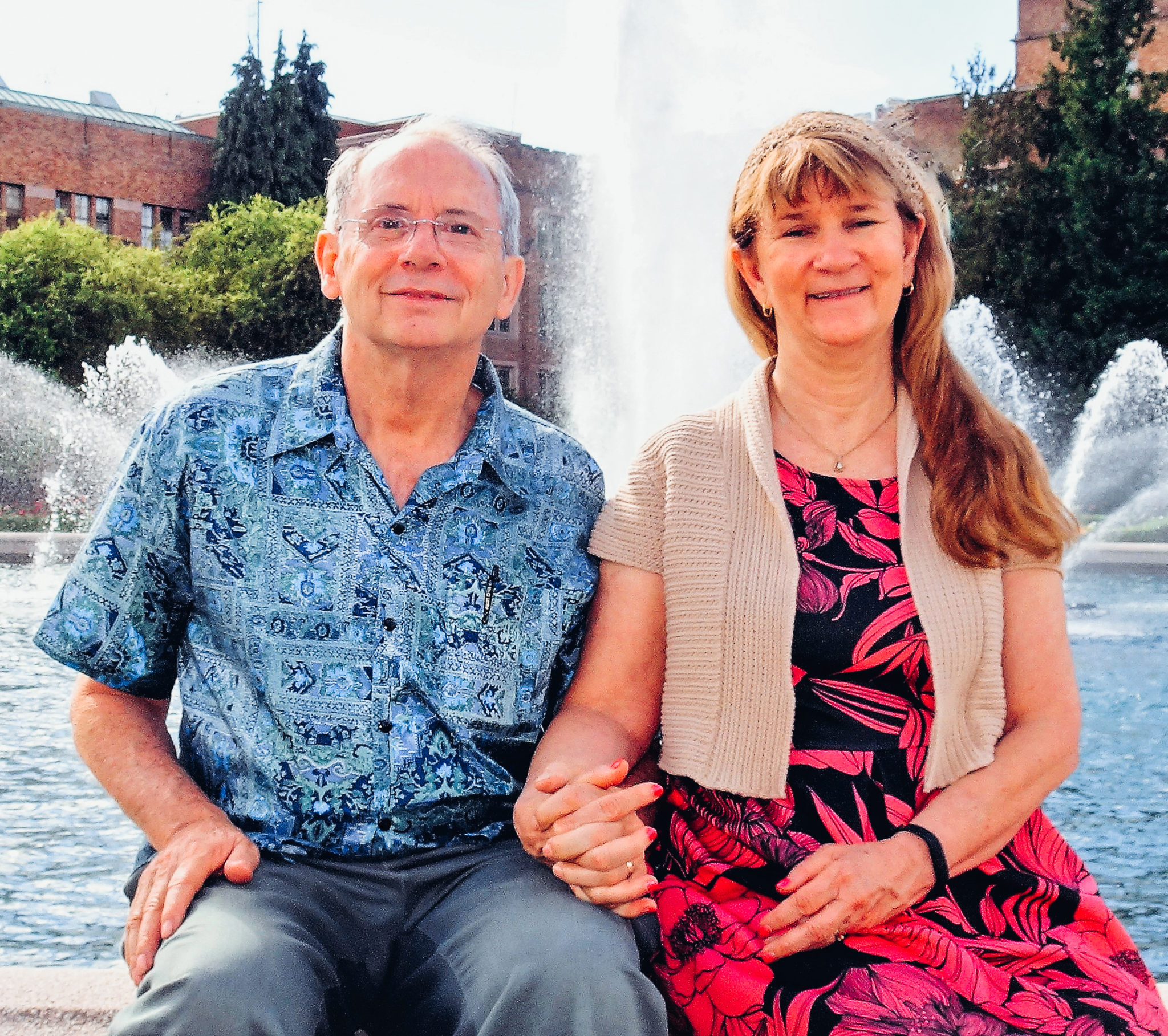 Andre and Karen Provost have a long tenure in missionary service. As a single person, Karen worked with children in Honduras from 1976 until 1985. Andre graduated from Liberty Bible College in 1984 as valedictorian and a year later earned his Master of Theology Degree. In 1985, they were married and moved to Thailand.

The first seven years in Thailand, they assisted local churches while learning the language and gaining knowledge of the culture. In 1992, burdened by unchurched areas, they moved to Bang Bua Thong, an unchurched district, where they planted their first house church. Here, Andre was introduced to the Train and Multiply program developed by George Patterson which he uses until this day.

In 1995, Andre developed a new approach in bringing Christ to Thai villagers: Breaking into the Thai Culture Joining a family from the Eastern Mennonite Mission, they move to an unreached district in Ubon Rathathani Province in Northeast Thailand to implemented the plan with the Isan people group. The plan was successful in planting a network of thirteen contextualized village-based house churches. In 2002, the network was placed into the hands of local leadership whom they raised up. (As of August 2018, that network has expanded to 22 churches located in five districts in the southern sector of the province.) With four children, Andre and Karen then relocated to Bangkok, where Karen assisted in an international school while Andre coached leaders, evangelized, started an English center and assisted the Thai Natural Church Development Organization.

From 2006 to 2008, during a sabbatical in Los Angeles, Andre took courses at Fuller Seminary, preached and taught in Thai Churches while Karen got her teaching credentials.
From the fall of 2008 until 2013, they lived in Quito, Ecuador where Karen taught at Alliance Academy International while Andre evangelized and started a disciple making movement among Colombian refugees, impoverished Ecuadorians and prisoners. The Ecuadorian work continues under the leadership of an Ecuadorian worker whom he trained up.
In 2013, they moved to Vancouver, Washington where Karen supports English Language Learners while Andre is implementing a disciple making movement among the homeless and impoverished at the Friends of the Carpenter friendship center. They also take trips to Ecuador and Thailand to train leaders.

God is speaking to them about returning to Thailand in 2019 to continue their work with the rural Isan people. Their plans are to move to the adjacent province where they previously worked to expand the village-based church planting movement into that province. Their long-range goal is to train nationals to plant churches throughout the thousands of isolated villages scattered across the twenty-two provinces of Northeast Thailand.