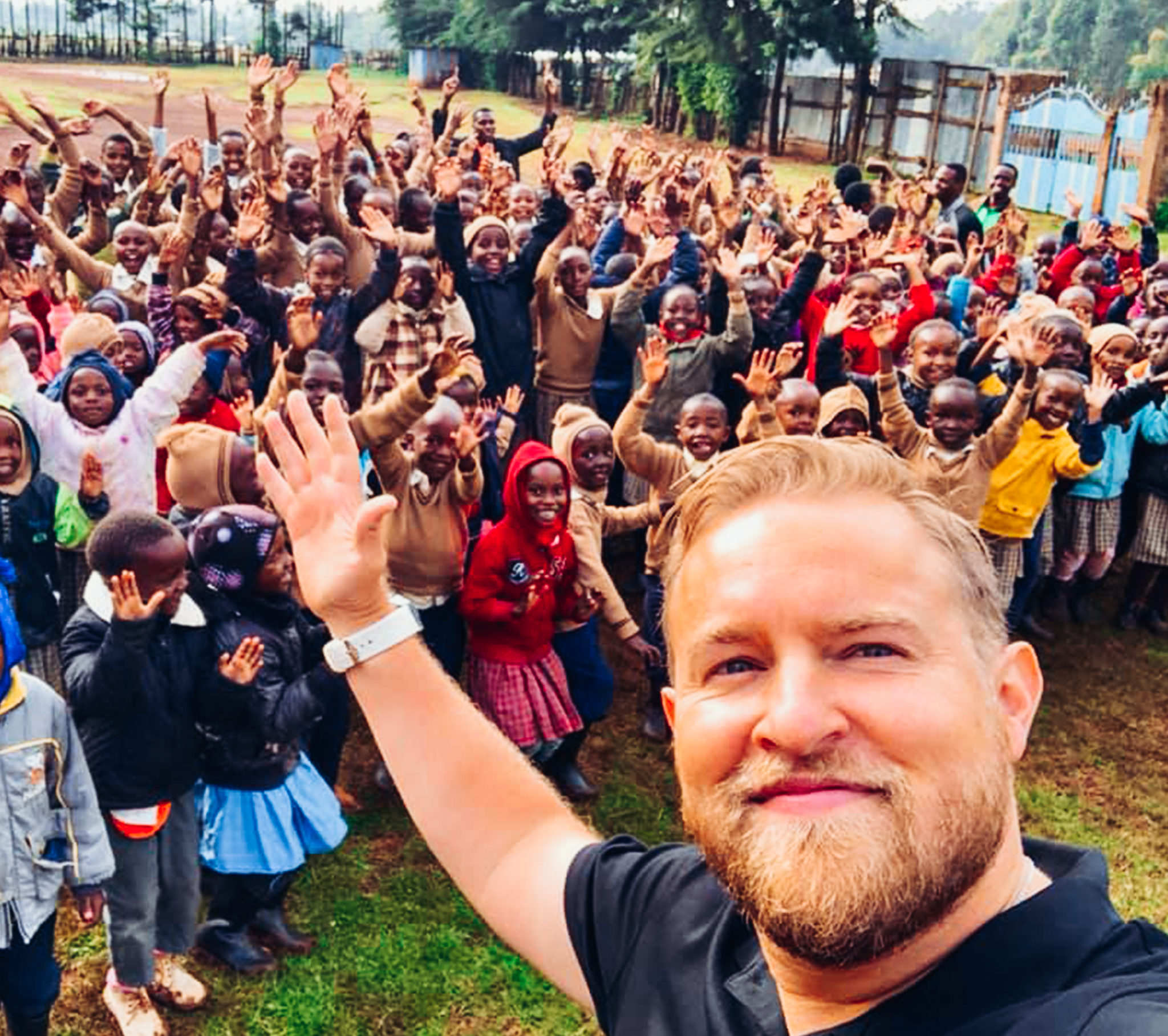 Paul Maurer is a Missionary-Evangelist with a strong prophetic gifting. When he was 16 years old his life was radically changed at the Brownsville Revival in Pensacola, FL. He went on to attend Brownsville Revival School of ministry and then he furthered his education at Southwestern A/G University and received his B.A. degree. In 2007, Paul came on staff at Brownsville Assembly of God, where the longest running revival in American History occurred.

In 2012 the Lord was stirring Paul’s heart for the nations and he pursued missionary work in Asia. After fruitful ministry the Lord opened a door to be personally mentored by Reinhard Bonnke’s successor and President of Christ for all Nations – Evangelist Daniel Kolenda. Paul is called to take the gospel to some of the most remote and unreached places in the world. This is accomplished through large scale gospel campaigns in the nations. Paul burns with the fire of revival and his hearts desire is to reach those that have never heard the name of Jesus.