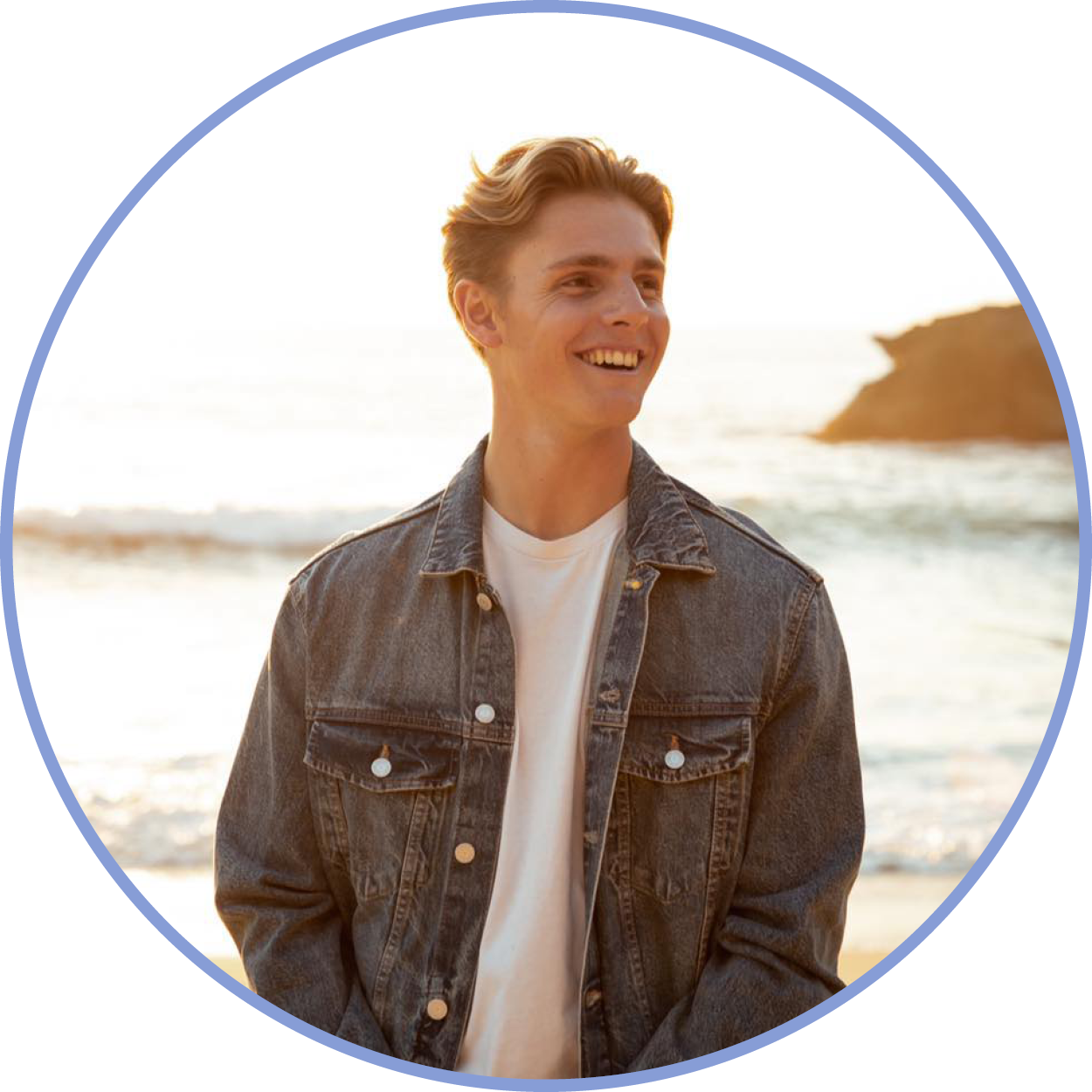 Ryan was born in Bozeman, Montana, but did not grow up there. Being born to parents who are both missionaries, he started a semi-nomadic lifestyle at a very young age and has lived in Tanzania, Papua New Guinea, California, Montana, and British Columbia.

Ryan grew up in a Christian home, but it wasn’t until 2010, when a tragic accident involving 3rd degree burns on his legs led him to start really having faith, and putting trust in God. That led him to fully accept Christ into his life.

Having moved around a lot has led Ryan to appreciate new experiences and the beauty of God’s creation. This sparked a passion in him to capture these experiences through the eye of a camera. After graduating high school in 2017, he moved to Vancouver, BC and started a career as a Director of Photography in the Canadian film industry. However, over the course of his time there he felt God called him to a life of missions and to begin using his talents for film making to serve God. Ryan feels that film making is a very powerful and impactful form of art, and feels called to use it to share God’s love through media.