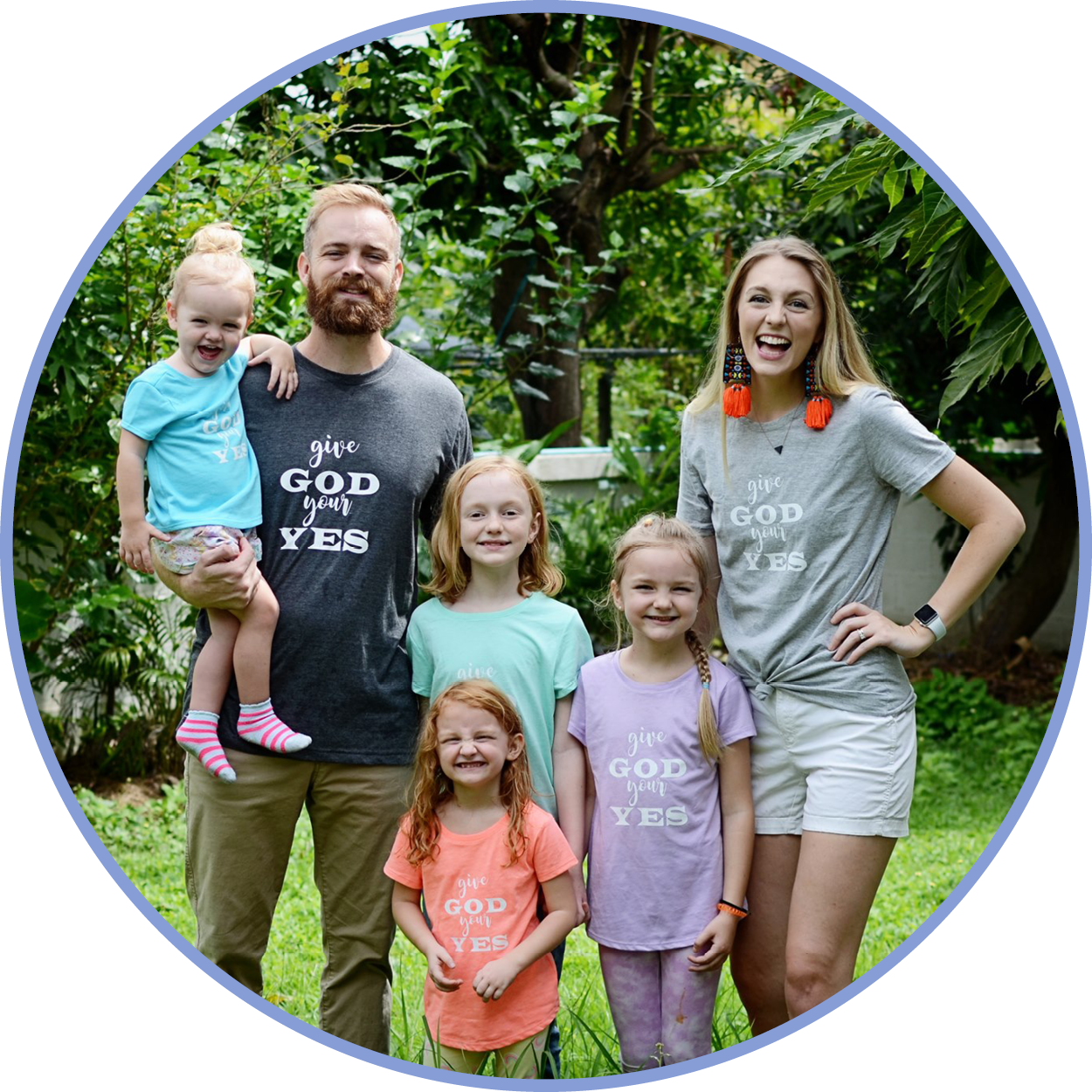 Did you know that of the 6,600+ unreached people groups, 6,205 of those people groups come from a part of the world often referred to as the “10/40 window”? This particular lat/long window contains approximately 3.12 billion people, meaning that almost the entire population of “unreached” people in the world come from this 10/40 window. Most nations within this 10/40 window have proven themselves to be very difficult places for missionaries to access, let alone obtain visas long enough to dwell among the people and make disciples.

Chris, Whitney, Addie, Emma, Dorothy Mae and Frannie Lawson were serving in Thailand before COVID, but while stuck in the States with no way of returning to Thailand, they began asking the Lord how they could reach the nations, build community, and make disciples here. They were connected with an organization called Friends of Internationals, which is based out of Mobile, Alabama and is partnered with the University of South Alabama as well as the city of Mobile. Friends of Internationals is a missional community of Christians seeking to build loving relationships with people from all over the world who are living in the vicinity of Mobile, Alabama. Friends of Internationals was founded as an organization in 1996 by Craig Walker. In July 1998, Jim & Mary Mather came to Mobile to become the directors. Since that time, the organization has evolved to include ministry beyond international students, and now extends into the lives of refugees and other internationals living in the Mobile area. The vision of Friends of Internationals is to allow people to experience the love of Christ while belonging to a community that loves them right now—“Before people can believe, they need to know they can belong!”

The Lawsons have moved to Mobile and are now seeking to make their home, family, and community a place where international students, refugees, and people from every nation can belong. They have a heart for “lifestyle” discipleship and seek to involve their entire family in all that God is doing through their sphere of influence and community. Your prayers and financial support empower them to commit themselves fully to this endeavor of creating a place of belonging and discipleship among the international students and refugees in Mobile.