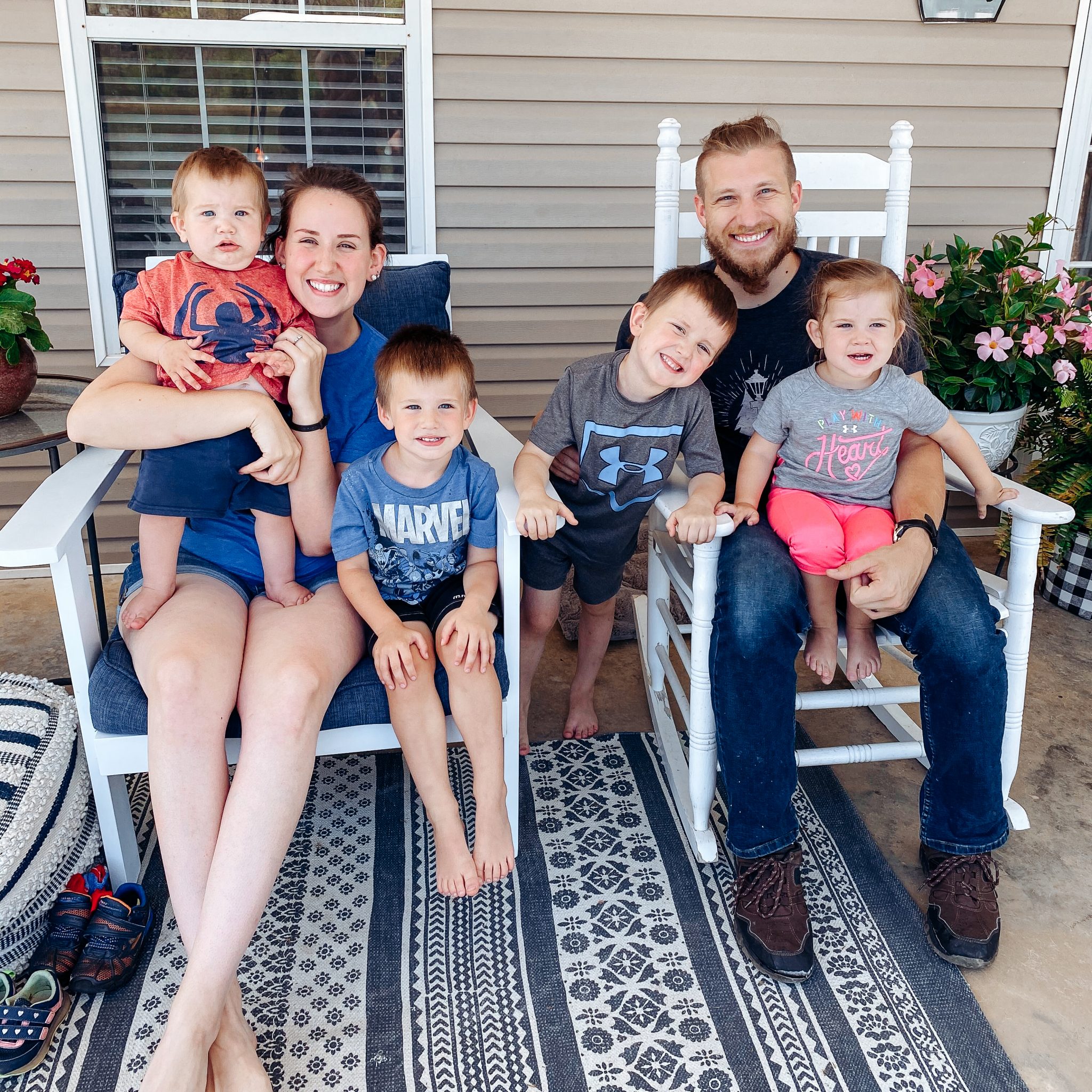 Daniel and Carissa Hollis have a lot in common. They are both third generation missionaries and both come from large families. Daniel grew up in Alabama with his twelve siblings while Carissa grew up alongside her twelve siblings in Japan, serving as missionaries. Daniel and Carissa both met when her family came for a visit to one of their sponsor churches- his home church- in Alabama. After a short courtship over 6,000 miles, Daniel and Carissa got married in Japan 2015. They have two boy children with number three well on the way. They both want a big family like the ones they grew up in. But the similarities don’t stop there. They both have a passion for worship, discipleship, and making God’s name great among the nations. After spending two years as missionaries in Japan, they moved back to America to join with Daniel’s brother in his mission to disciple the young men and women of Kenya. They are currently residing in south Alabama waiting on the Lord’s timing to send them to Kenya where they will work in a fledgling discipleship school along side Daniel’s brother and his family of four children.

Carissa and I will be traveling to Kenya for a scouting trip this June! It will be our mission to scout out the school a little and hopefully find a place to live nearby! For those of you as of yet unaware, we are moving slightly north of our original project and will be in Kitale instead of Nakuru.

I’m sure many of you are wondering about our Kenya plans! As many of you are no doubt aware, there is currently a global crisis going on. The doors into Kenya, both figuratively and literally, are closed. We are still actively planning on going to Kenya, and the sooner the better. During this time, we are going to be working here in America to better equip ourselves for the Kenya mission field.

Our vision is to work in the SURE TO EMPOWER discipleship training school located at Rain Edge Highschool in Nakuru, Kenya. We will be training up and equipping high school graduates to be followers of Jesus. During the eleven-month mandatory wait period following their graduation, most recent Kenyan graduates will abandon their futures and dreams only to return to the streets where they become entangled in sin and the cares of this world.