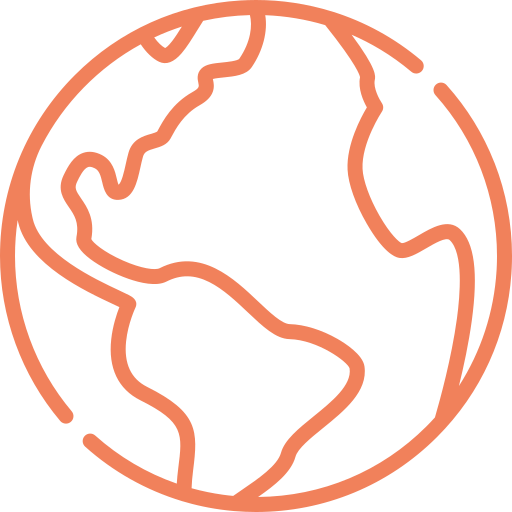 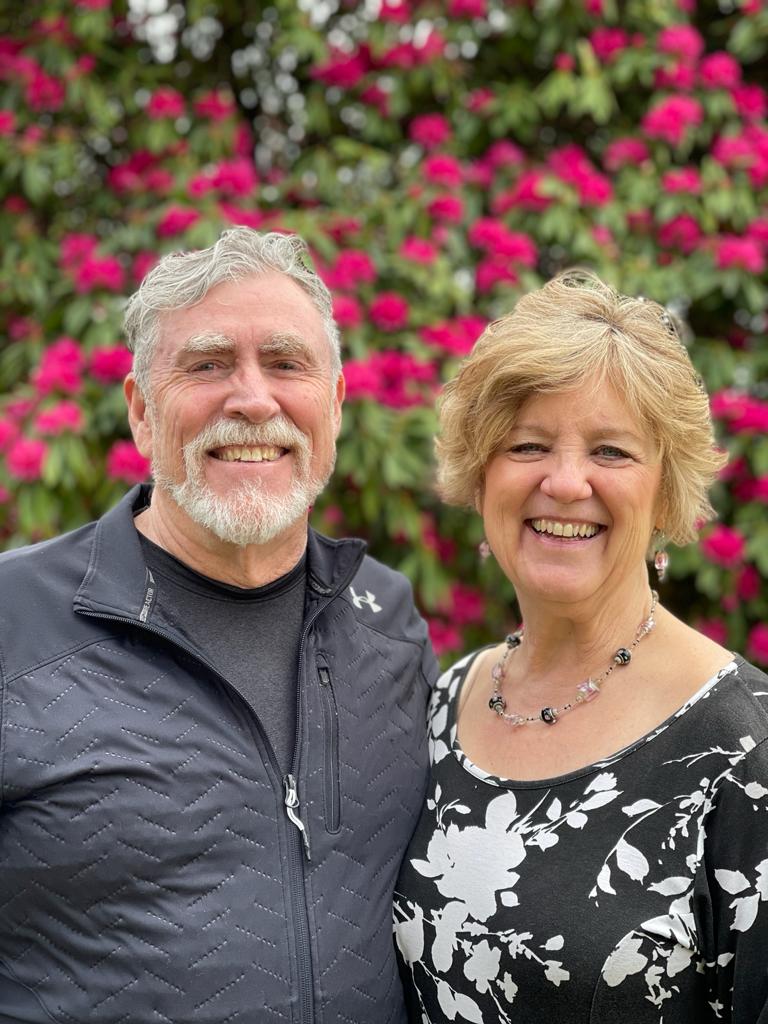 Bob and Melissa are high school sweethearts from Texas. Melissa graduated from UT Arlington. After Bob graduated from Bible College in Pensacola, Florida, they moved to Japan in 1985 with their three young children. In Japan, they lived in Nagoya for nine years conducting various community events from plays and cooking classes to Christmas programs, and established two churches. In 1995 Bob and Melissa and their boy/girl thirteen year old twins moved to Scotland, leaving their eldest daughter in university in the States. In Scotland, they lead a church, His Family Church, in the local community, and have renovated an 1800s baronial mansion, Overtoun House, located in the west of Scotland, as a safe house for women offering them hope and counselling and life skills training. The team in Overtoun House work together in/for the community as well as help with the Overtoun House Tea Room and other projects.

Bob and Melissa’s family now includes, along with their three adult children, two spouses and seven grandchildren. Three grandchildren live in Scotland and four live in Minnesota. The two of them love the people and the country of Scotland!