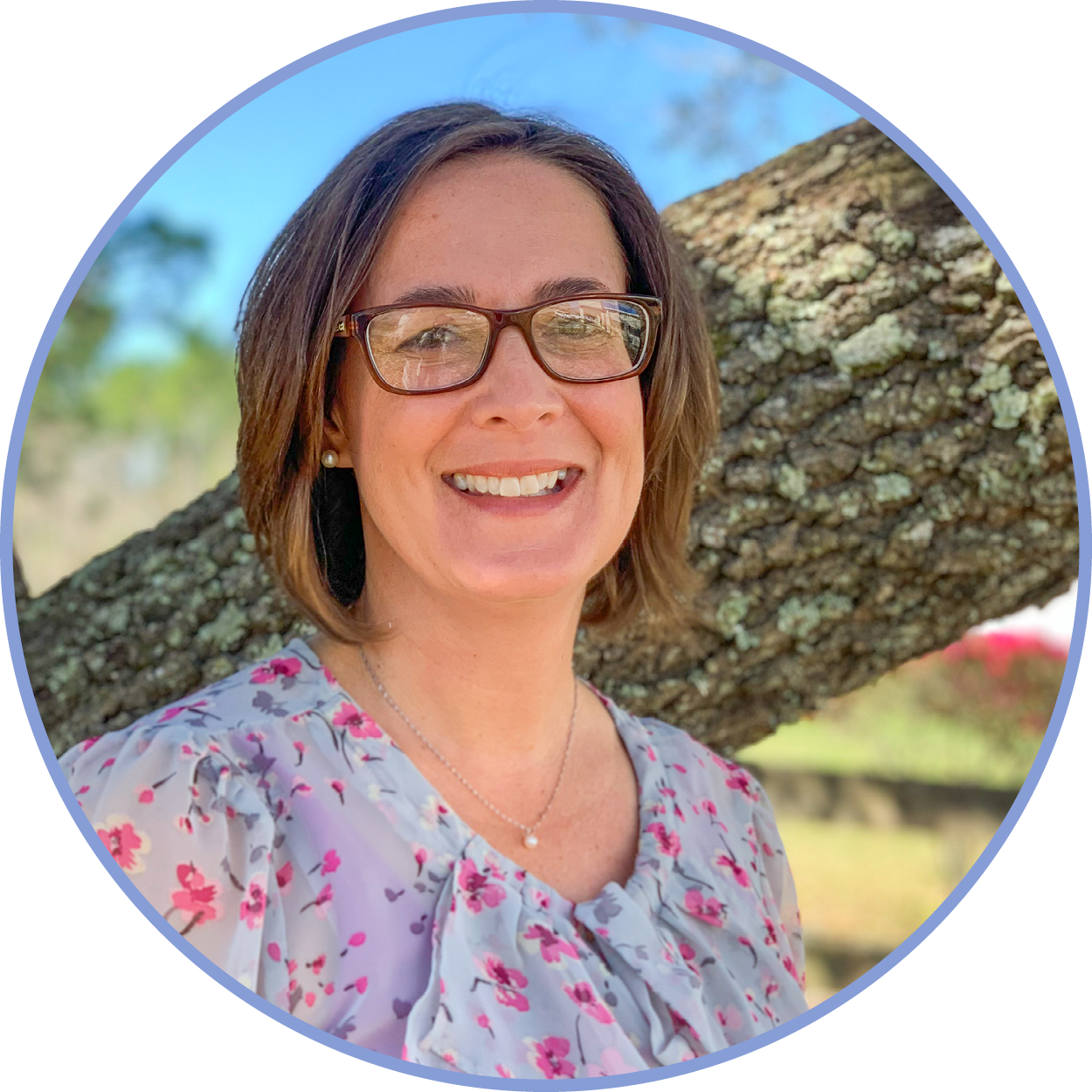 Christy Hepner began ministering in Costa Rica in 2010 when she filled-in as a nurse on campus at the orphanage, Hogar de Vida. She was asked to return the following year to organize and teach preschool on campus. She has taught children ages two to five years-old since 2011. Christy’s heart is to bring hope to the hopeless. She delights in sharing Christ with the children she works with daily.