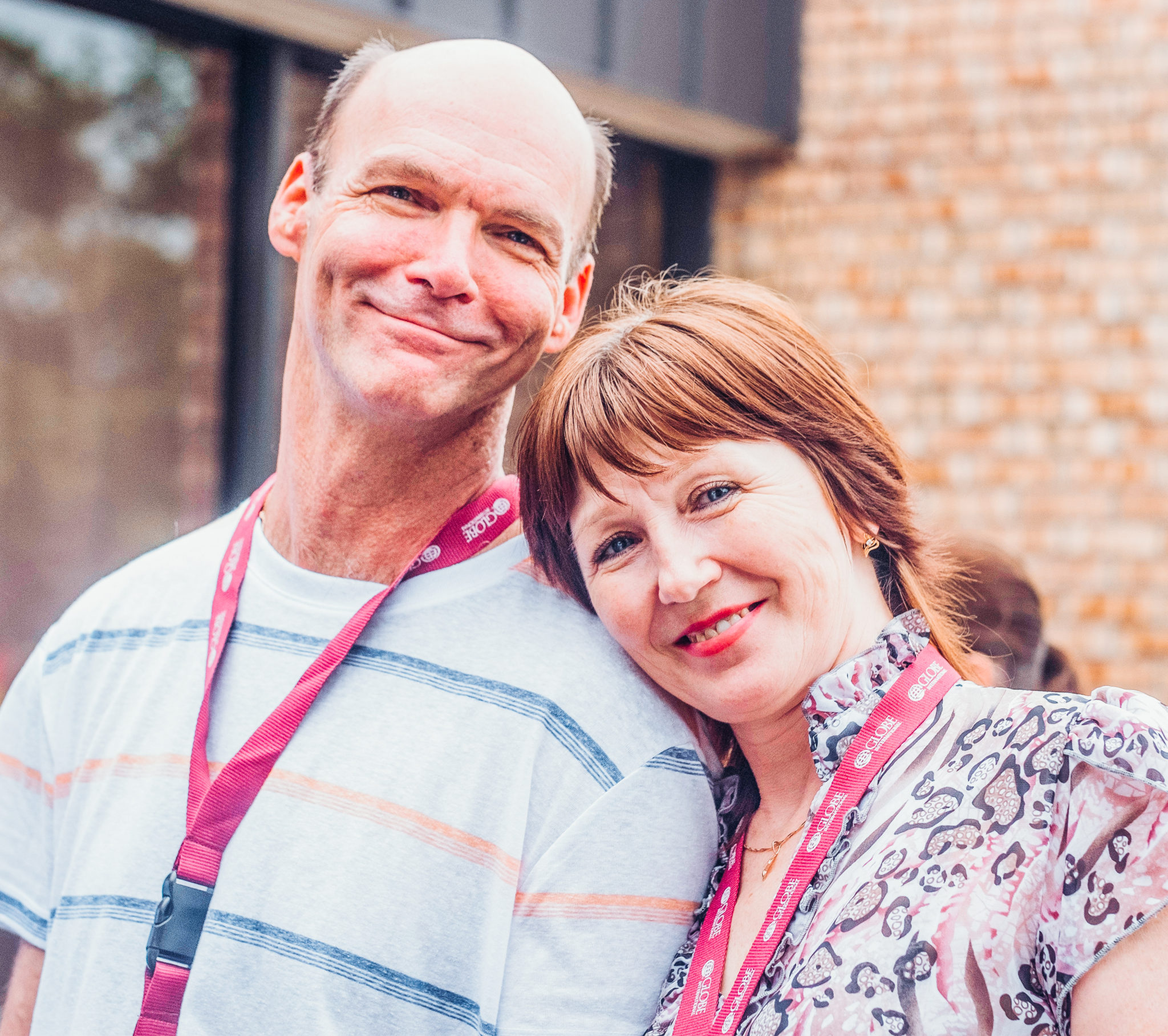 Daniel moved to Russia in 1992, and became fluent enough to preach and teach in Russian within two years. Daniel earned a Bachelor’s Degree in foreign languages and linguistics from the University of Texas at Arlington, an Associates Degree in Practical Theology from Christ For the Nations Institute in Dallas, Texas and also graduated from their third year school of missions program. Daniel assisted a Russian pastor in the ministry of God’s Peace Church in St. Petersburg for many years, serving in home cell groups, men’s ministry, worship and evangelism. He has led Russian believers on short-term mission trips and has also taught Bible School students about world missions. After serving four years in Scotland with the Hill’s and Haney’s, and traveling back and forth to Russia to minister, Daniel is back in the Ural Mountain region of Russia with his wife Ludmilla. Daniel and Ludmilla will be ministering to the local body of believers in the region, as well as preaching the Gospel to those who need Christ. In the future their vision is to serve and preach throughout Russia and abroad.