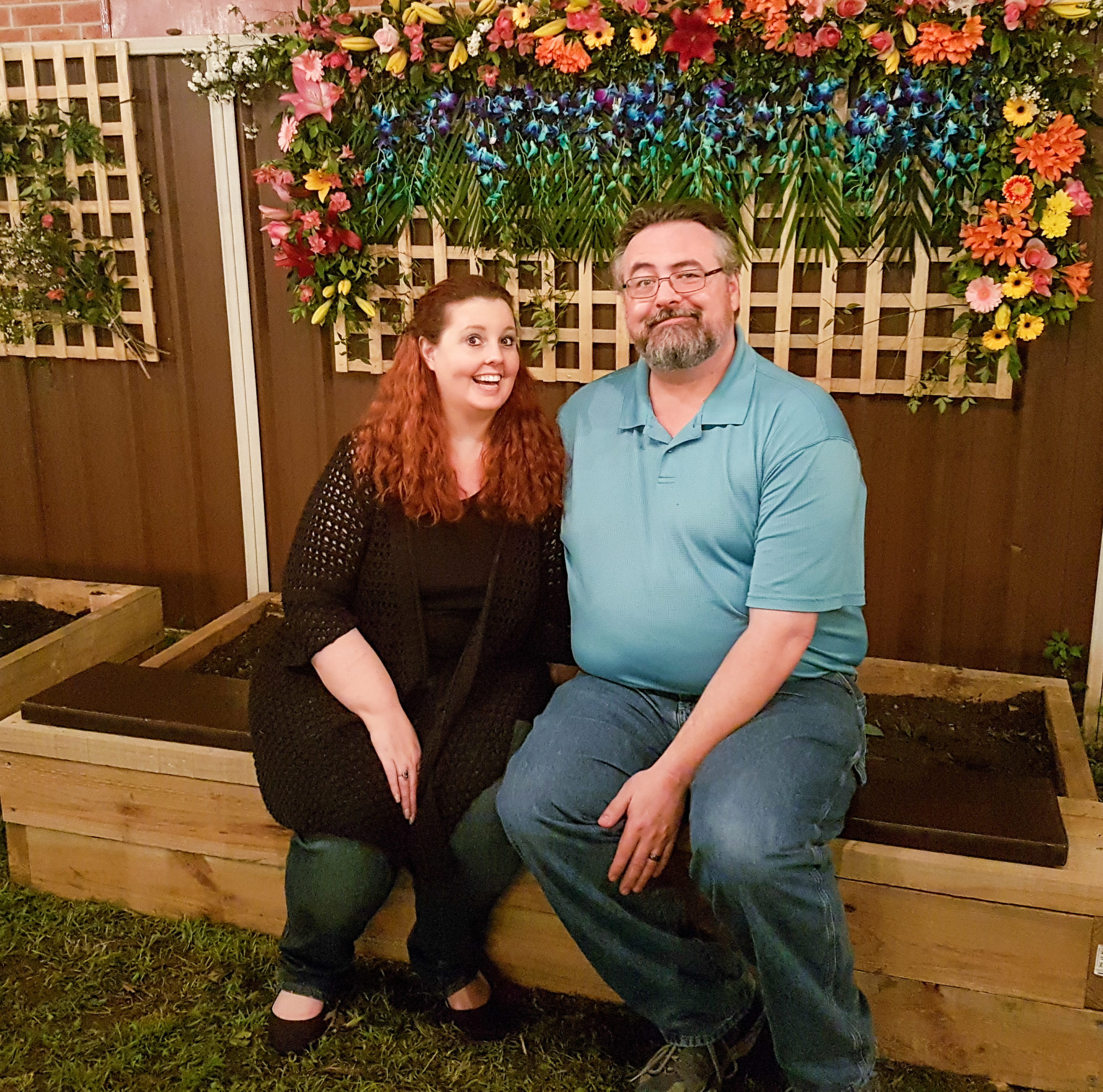 David and Katie Czapala began understanding God’s heart for the nations with their first short term missions trip to Guatemala in 2007. This call only grew louder as they lead short term teams to Guatemala, Indonesia, Singapore and Thailand. Through those trips and attending a Perspectives on the World Christian Movement class, they realized that God was calling them to move overseas to take the Gospel to the unreached people groups of the world.

During that time, they became involved with a missionary training school in the US. As a result, in June of 2015, they led a short term trip to Sydney, and have committed to be part of the team of the next campus in Sydney, Australia. With 48% of the population of Sydney from another country, they moved to Sydney in 2016 to work with the over 50 nationalities that call Sydney home.

Currently, they live in Western Sydney and work with surrounding churches and ministries to train Christians in sharing the Gospel in cross-cultural environments. They also lead short term exposure trips to the 10/40 window to continue to mobilize others to reach the unreached.

Sadly, we are back in lockdown. We started a super strict lockdown around the 20th of June, and things have gotten more strict from there. Ministry here in Sydney is slowed to just online meetings because we are only allowed out of our houses for food, medical, or exercise, and only 1 household member per day. Almost all businesses are shut down (except for essential ones) which makes our bustling city of over 5 million a ghost town. Thankfully, my work with GFM is online and non-stop, as the students with the Online Missionary Training School are all over the world. So there is no slowing down with those guys!

We’ve let two big anniversaries slip past us in the last few months. So we’ll celebrate now! In February 2021, we had our 5th anniversary of being Australian residents. Considering we came here with a 12-month visa (and 7 months of savings), God has provided SO SO much! A job for David, 2 work visas, friends, a church, thriving ministries, and an unending stream of new adventures. We were told by so many that it was impossible for us to stay here, yet God has provided and here we are!

We thank you all so much for your overwhelming love, prayers, and encouragement. We are constantly reminded that we are a part of an amazing group of people that walk beside us, whether or not you are close by. We are here and we can continue our ministry because of you!

Whatever the next day or the next year will bring, we have hope. Not in our circumstances, our wisdom, or our color-coded Google calenders, but in our God. And that will be enough. So, we thank you for your love, encouragement, financial support, your check-ins, care packages, and your constant prayer this past year. We truly have never felt more sustained. We pray that during this Christmastime, you find hope in Christ for whatever next year will bring. And if the borders are opened, then all of you are invited to Australia!! Merry Christmas and love to you all.

So, while we have no news on our visa, our future missions trips, our visit to the US, or a whole list of other things, we’ve decided to thank God for those around us that God has placed in our lives to disciple. We have been a witness to God saving, maturing, and redeeming so many people in the last few years that we thought their stories would be a great highlight for the next little while.

We have added a second ESL class! This class is simply a Bible Study, with an emphasis on reading comprehension and pronunciation. It’s an exciting new step for the students. As most of the ones in our regular ESL class are not Christians, this class is a stepping stone to learn more about who Jesus is. Please be praying for this new venture.

And just like that… it’s 2020. It seems like 2019 was just a few minutes. Upon reflection, it wasn’t an easy year. We had a lot of struggles and a lot of just waiting. But even though the year seemed to be more difficult than what we had wanted, we never stopped feeling God’s presence.