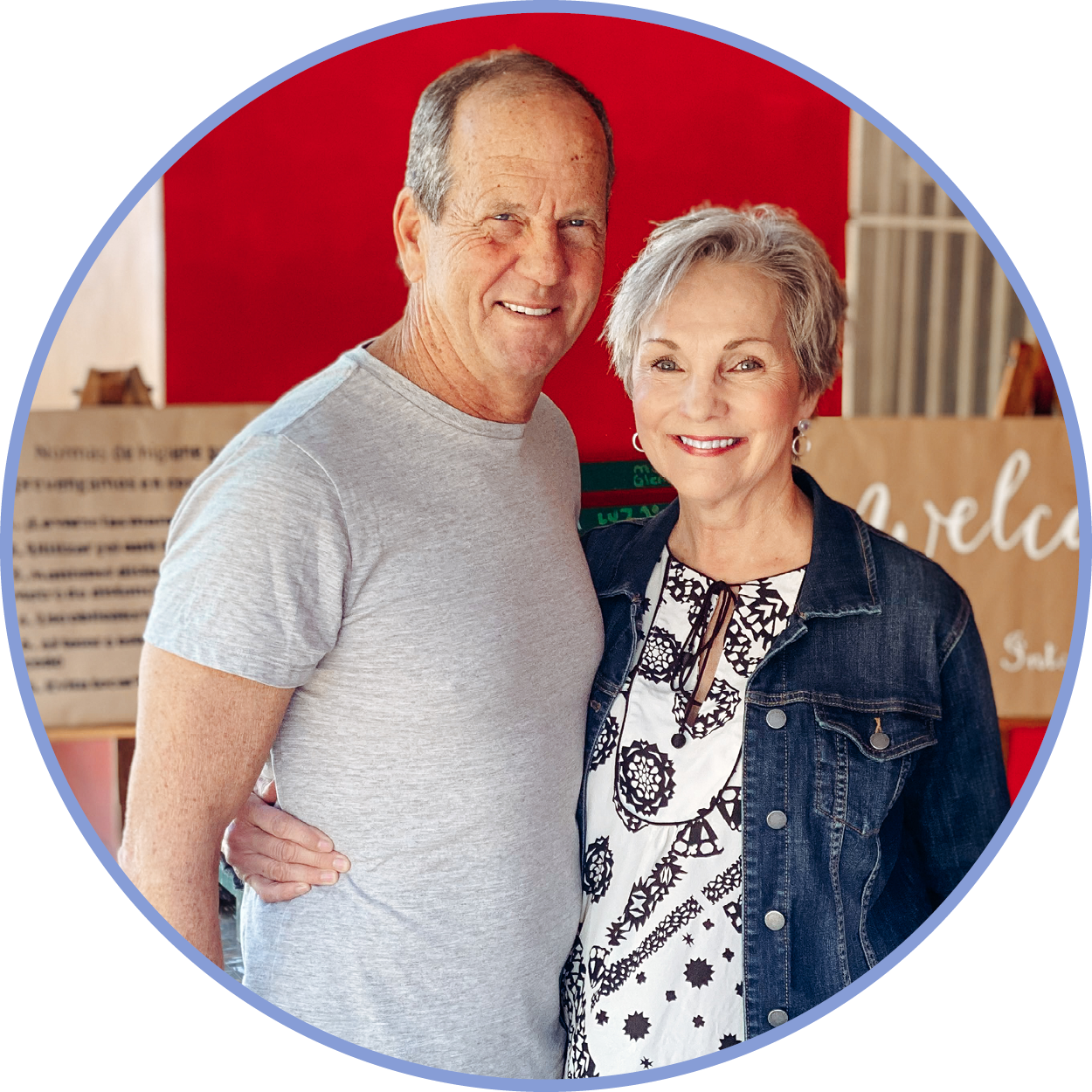 Sandy Britnell began her life career as a missionary at the age of 13, in the jungles of Columbia, South America. Sandy’s parents, along with she and her siblings, established a mission outpost to the interior native tribes of Colombia.

Sandy later served and ministered in Germany, Russia, and the United States, prior to moving with her family to Nicaragua in 1998. There they built a large orphanage in mountains of Jinotega, taking care of up to 60 Nicaraguan children at a time. In 2005 Sandy purchased 70 acres outside the capital city of Managua. Two years later she opened a second orphanage in Los Cedros, specifically to care for abandoned and abused babies.

Sandy now travels extensively raising funds for the further care of the children in Nicaragua, while simultaneously recruiting missionaries, volunteers and teams to help with the everyday ministry activities. Sandy serves as a member of the Globe International Leadership Team and as well as Globe’s Director of Humanitarian Aid.