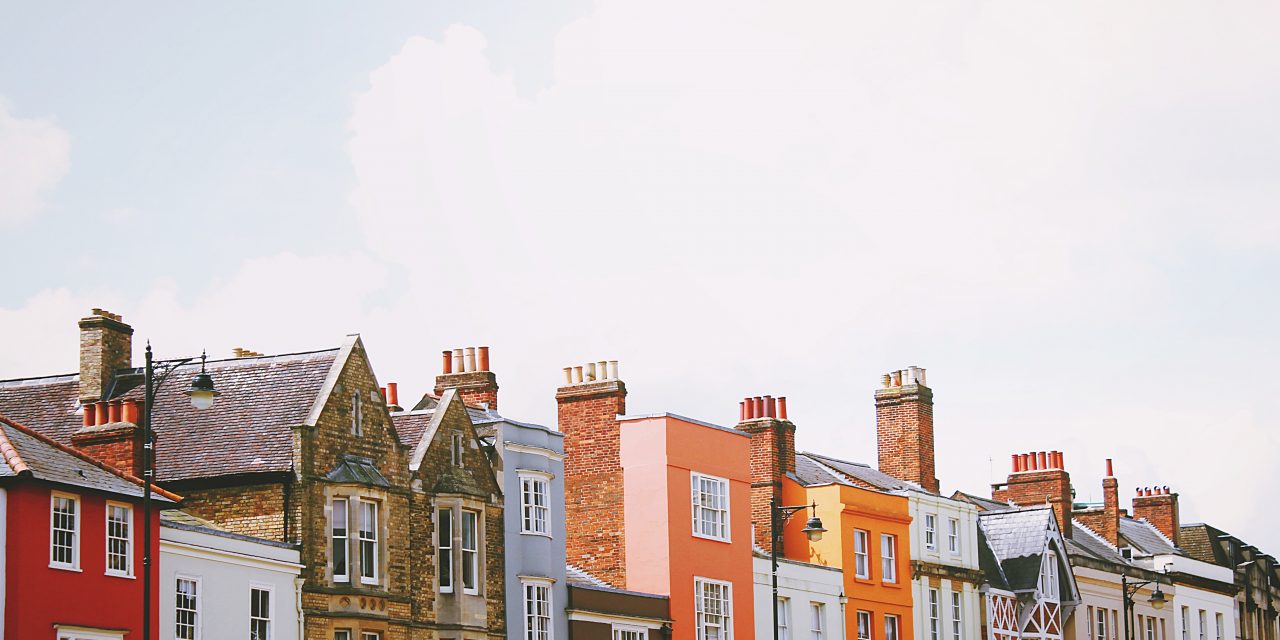 Do You Know Your Neighbors? 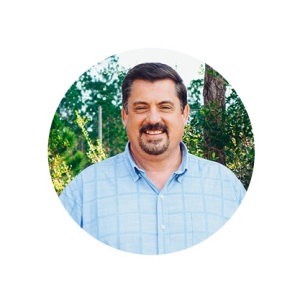 Who Are The People In Your Neighborhood? You may remember that catchy little song featured on the PBS children’s program, Sesame Street. The chorus bounced out the question, 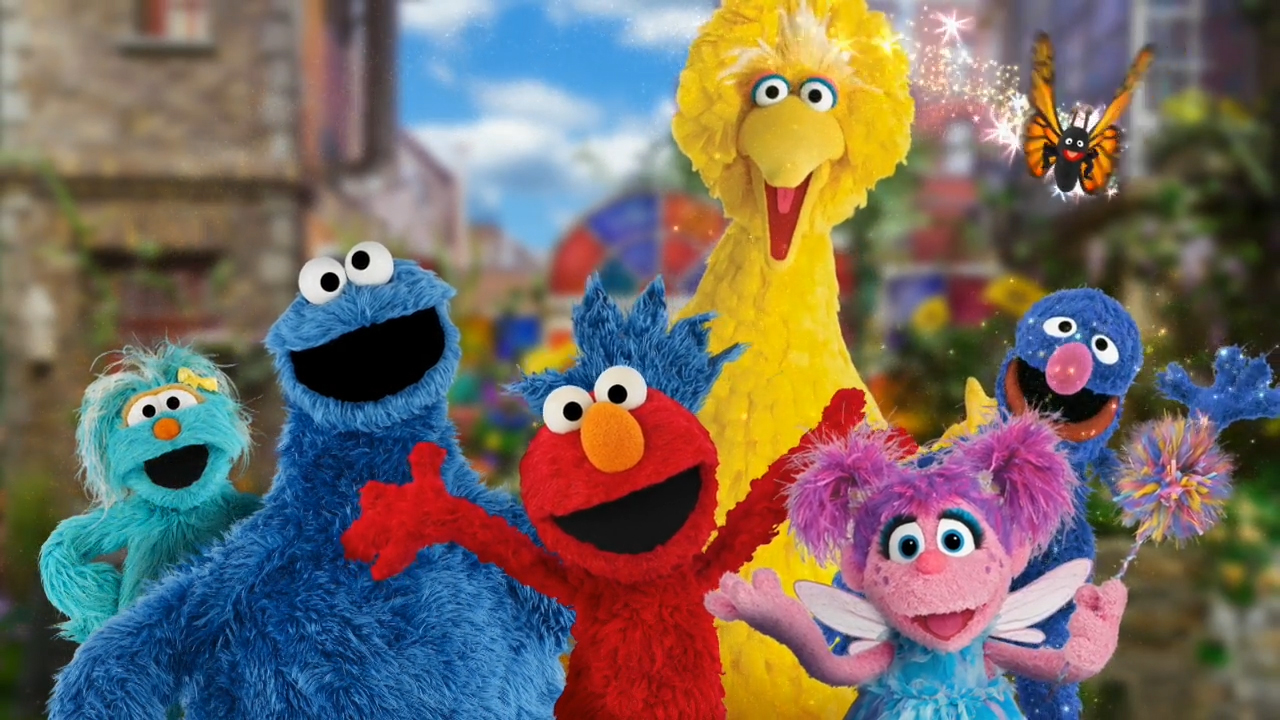 Today’s world is very different than the one in which your grandparents grew up. What used to be established communities, where several generations of families lived, co-existed and grew together decade upon decade, now is more likely to be ever changing subdivisions, where busy people move in and move out quickly, less inclined to get to know their neighbors.

Further, with international travel (under normal circumstances) being easier to navigate, many of the folks moving in and out of our neighborhoods and towns, are those from other countries seeking jobs or a new way of life. If you will take just a moment to pause and purposely look around at your own city or area, I believe that you will easily note that there are an increasing number of nationalities different from your own.

Several years ago a missionary friend of mine, moved back from the Middle East to his hometown in the U.S. After a few days being home, he made mention to a friend about the increased size of the international community in their town. He was surprised to find that this fact had gone mostly unnoticed by his friend. He was also concerned that his friend, who a believer, was missing a beautiful opportunity to share the Gospel with the world…. right on his own doorstep. 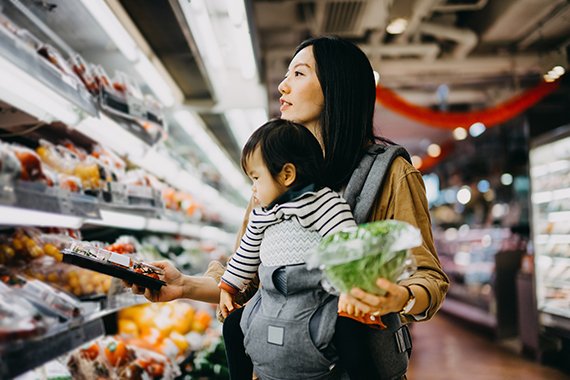 Regardless of where you live, I would venture to say that the cultural diversity of your surrounding area has changed over the past 10 to 20 years. If you do not think this is true, head down to your local Walmart or large shopping center, and park yourself in a high traffic area. Intentionally notice how many people that pass you are of a different nationality than yours.

Recently, my wife Dawn and I moved to Orlando, Florida. Orlando has a diverse, multi-cultural citizenry, from every region of the planet. A number of years ago and prior to moving, we were visiting friends near Orlando. One afternoon we stopped in at one of the outlet malls that dot the tourist area of the city. While there, we took a shortcut through the mall’s food court, going from one side of the shopping center to the other.

The food court was a large, spacious hall, with numerous cuisine options on either side of the room. The middle of the court was filled with at least eighty tables, and every one of them seemed to be occupied by someone. The collective conversations of the patrons made for quite a cacophony to our ears.

As we trekked our way from one door, down the center toward the opposite side, a bewildering thing happened. It was if in mid-step, my feet became locked to the floor. Standing completely still, my ears began to pick up individual dialects and languages. Among them I could hear Korean, Spanish,

Portuguese, what was certainly Creole, and numerous African tongues. Dawn noticed that I had stopped, and immediately asked me if anything was wrong. I replied, “No, but listen. The world is here. This means something.” It was that experience which helped Dawn and I make the decision to move our home to Orlando. Although we had multiple reasons for relocating to Central Florida, the opportunity to be a part of a large and growing international community, made our choice that much easier.

Now living within the Orlando Metro Area, we share our neighborhood and our city with people from a variety of different nationalities. Shopping, stops for gas or the post office, date night, and even sitting on our front porch for morning coffee offers numerous opportunities for relationship building and sharing our lives. These instances of course open the door to share our faith and the promise of eternity. 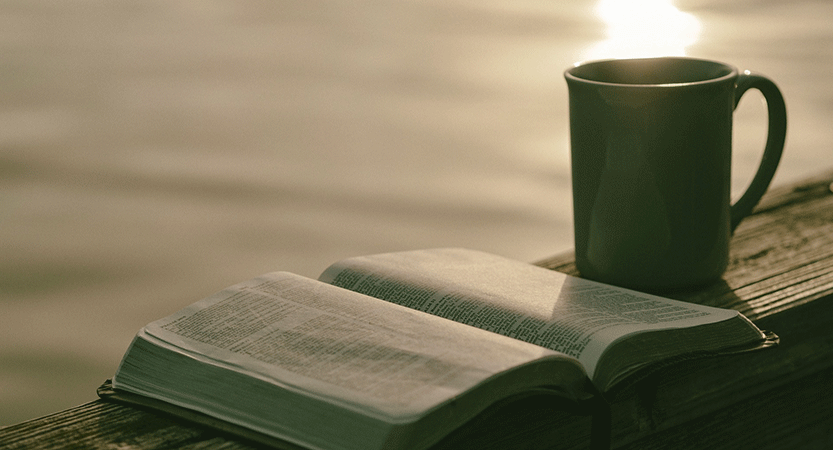 I find it interesting that when, after his resurrection, Jesus spoke with the disciples about receiving the power of the Holy Spirit, he first mentioned their forthcoming influence in Jerusalem. The City of Jerusalem was at that time a multi-cultural and international hub. (Acts 1)

Jesus ended his charge by saying to give witness to the uttermost parts of the world. Did the disciples then travel to the four corners of the earth? No. However, a small number of people were able to make eternal change upon the entire planet. How? If you are unable to answer that question, ask the Holy Spirit to show you YOUR Jerusalem and how to give witness there.