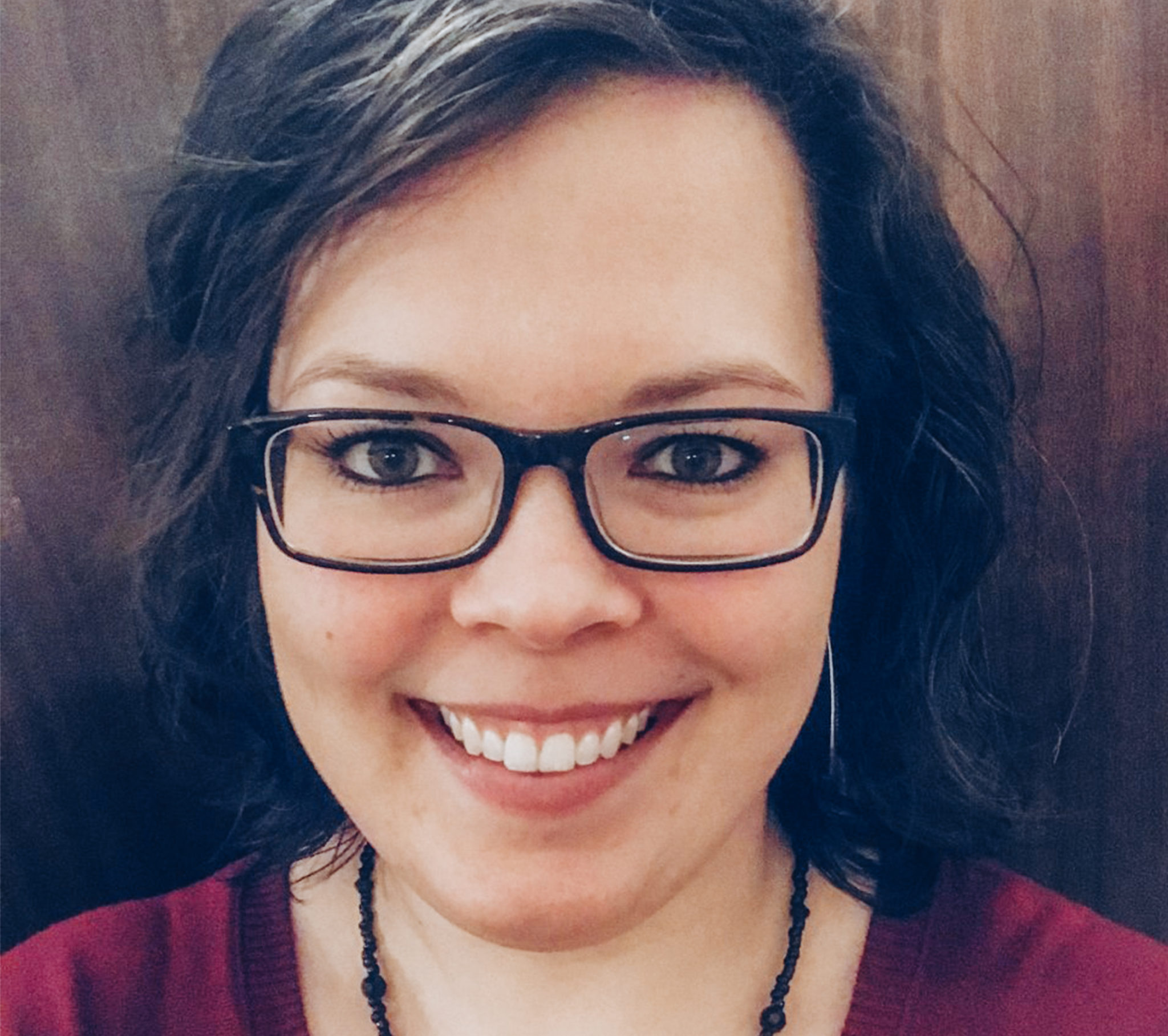 Jessica Tomlinson has been a missionary to Scotland since 2013. She moved there when she was twenty-two years old. She serves with Bob and Melissa Hill (25 years in Scotland) and Ryan, Chris, Cassy Haney (16 years in Scotland). They all live at Overtoun House. Overtoun House is a refuge for women in crisis, where they can receive hope, healing, and restoration!

Jessica desires to reach out to the women and children of Scotland and together discover the calling that God has placed on their lives, discovering who they are in Him and to set them in motion to walk in all that God has for them.

She wants to reach out and love the people of Scotland, whether this is through meeting with the ladies of the church individually or by having a group meeting where they discuss God’s word by reading specific books and talking about how they can apply His word to their everyday life! She desires to see the people of Scotland set free.

Jessica also assists Ryan, Chris, and Cassy Haney with their children’s ministry. They go into primary schools; putting on an after School Bible club similar to Vacation Bible School. This consists of puppet skits, memory verses, music with actions, prayer time, snack, games and so much more!

Another one of her responsibilities is handling administrative work for Bob and Melissa Hill. She knows that God has His perfect plan written out for each person here in Scotland and is thankful and honored to be a part of what He is doing!

Jessica grew up in Portland, Indiana. One day at the age of eight Jessica was in class reading the Biography of Mary Slessor. Mary Slessor was a Scottish young lady who grew up in Scotland but later became a missionary to Africa. She was the first white woman to ever go to Africa and share Jesus with the people who lived there. Mary reached many people for the Lord and ended up dying in Africa. After Jessica finished reading Mary Slessor’s story, she knew that God had called her to be a missionary as well. She did not know what this looked like or how but, she knew that she was to go.

Living in Indiana, Jessica went to church in her home town and they held a once-a-month Missions night. They talked in detail about the lives of many missionaries. This helped grow Jessica’s desire for being a missionary. Still being very young she had no idea what God was doing and where He was going to take her but she remained steadfast and continued to grow where He had her.

Jessica grew up on a farm. There she learned how to do so many different things. At the time she did not care for the tasks at hand, but little did she know, God was growing her and teaching her things that she would need to know when it was time for her to live in Scotland.

At the age of 14, Jessica moved with her family to Foley, Alabama. Living in Alabama she got plugged into a church called Liberty Church – Foley Campus. She became involved in serving the youth and was a youth leader for several years. When Jessica was 18 years old a friend told her about Globe and the classes they offered for missions. Her friend invited her to go and learn more. Jessica knew this was the next step in what God was asking her to do. That night she signed up for the class!

Over the next six months, she had no idea that God would change her heart so much! Bob and Melissa Hill came to her church for Missions Conference and there they shared all about what God was doing in their lives in Scotland. It was at that moment that God revealed her mission to Scotland.

A generation that has been called out of darkness and into light…1 Peter 2:9

All ministry activities are being done via online video calls until the virus regulations are lifted. Nonetheless, God is at work!! Every week I have been calling Helen to do a Bible study with her. We completed the book of Daniel and have now started reading the book of Ruth. Helen has mentioned several times just how much she is enjoying our calls and that she is really gleaning a lot from what we have read so far!

A few weeks ago for the ladies’ meeting, I had the idea to do a Facebook video call so that we could all visit together and do our Bible study this way. For our first call, we had 4 ladies join in! We had lots of fun and it was so good to be able to visit and see them face to face. For the Bible study portion; I asked the ladies to bring a Bible verse and we would share them during the call. It was pretty amazing because the verses that were chosen by each person were of the same topic! I love how God confirms things and bring things together.

As of the beginning of this month; we will be on lockdown for three more weeks. It has been 8 weeks since this all began and they keep extending the lockdown length of time. I have been trying to come up with different ways to keep in contact with/minister to those I would usually be able to in person. So I have started doing video calls with the ladies.

Things here have come to a bit of a standstill due to the Corona Virus. Many of you have asked how things are going here and thought I would give you an update. All after school clubs have been canceled until further notice. This means that Kinrick Kids has had to put everything on hold! This is really sad and not what we were hoping for! We do however understand taking the necessary precautions in keeping everyone well and not letting the virus get out of control.

I want to thank all of you for praying for me during the preparation time for taking the “Life in the UK Test”! It means
so much to me. I am happy to report that I PASSED with flying colors!! On the day of the test, my friends were able to drive me to the location and we arrived with plenty of time to be able to go over some practice questions. This was VERY helpful! I was so unbelievably nervous.

This month makes seven years that I have been here in Scotland and I want to thank each and every one of you for your monthly ministry support and for those of you who have given to specific ministry expenses such as this! I could not have done any of this without you! I pray that God richly blesses you and fills your cup to overflowing with His more than enough!

To start off the New Year, I continue to meet one on one with ladies in the church. There are a couple of ladies who are not able to come to church at this time so I have been going to their houses to see them. We have started to do a Bible study during our visits and I can see that by the time I leave, they are encouraged and lifted up!

We finished the ladies meeting project where we were making blankets. In December for the ladies meeting; I put on a Christmas party for all the ladies in the Church! We had so much fun and laughed a lot! The evening was filled with tons of food, games, gift exchanges, guess how many M&M’s are in the jar, and so much more!

I wrote in my last newsletter that myself along with the ladies who attend the lady’s meetings have been busy making
crafts to sell at Overtoun House. A couple of the items have been selling for a little over a month now and we have
almost sold out. This is amazing! Things are selling like hot cakes and it is time to get busy making more items!

I had the privilege of doing the prayer time after summer club and during this time we asked the children, “Who here would like to ask Jesus to be their very best friend?” and almost all of the children raised their hands and said YES to Jesus!!!