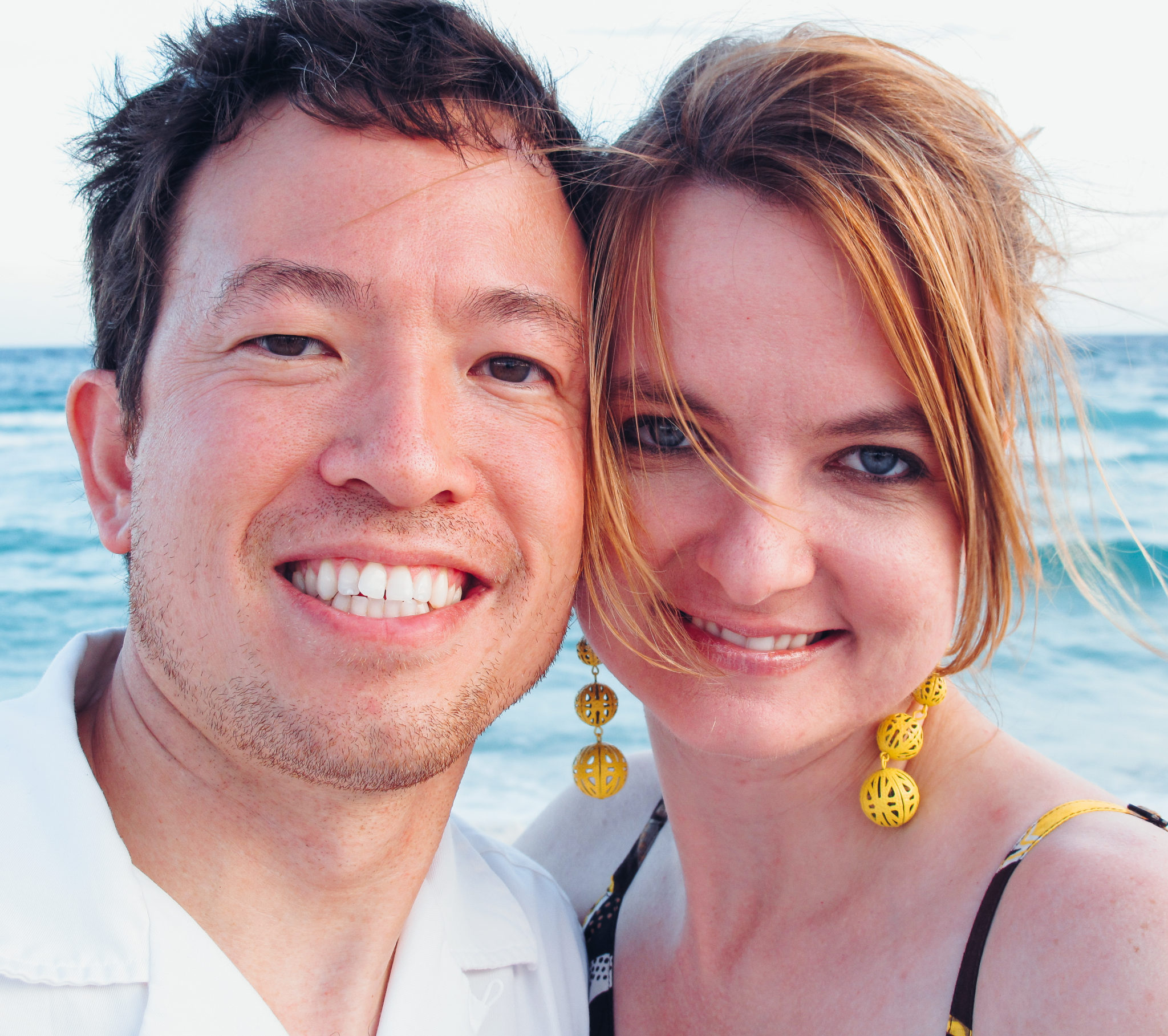 Ian grew up in a mission-minded family and has been involved in Christian ministry most of his life. Having graduated with a degree in television broadcasting, he has worked with PBS, ABC and the Christian Television Network on numerous projects. He also helped start Digital Media Education, a non-profit organization designed to train up a new-generation of media producers and missionographers. As missionographers, Ian & Teresa’s vision is to: 1. Produce entertaining and inspiring programs that will excite believers and entice non-believers and 2. Train up other missionographers to do the same. Their current project, All Over the World, is a reality television program that shows how missionaries live and share God’s love to the peoples of the world.