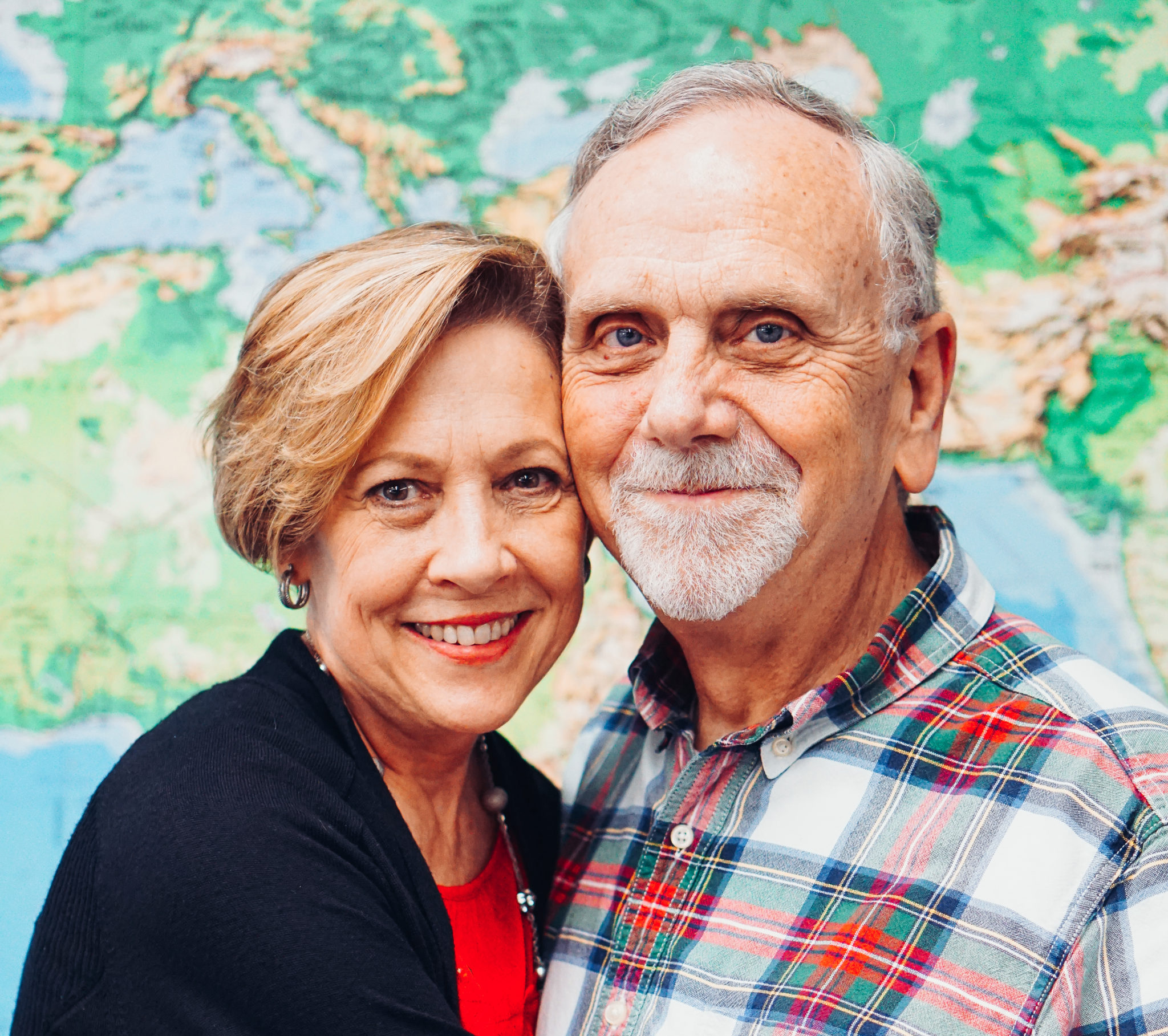 Danny & Judy Armstrong have been missionaries with Globe since 1986. They spent their first years in Indonesia launching a Bible School to train church planters and church workers. They then lived in Malaysia working with an International team of church planters in Southern Thailand. During this time they partnered with others to launch the Center for Southeast Asian Studies in Thailand. In 2000 Danny and Judy moved back to the US and have been focused on mobilizing and equipping churches and individuals to reach the unreached of the world. In October 2011 they became part of the Globe leadership team and now serve as Directors for Training and Internships.