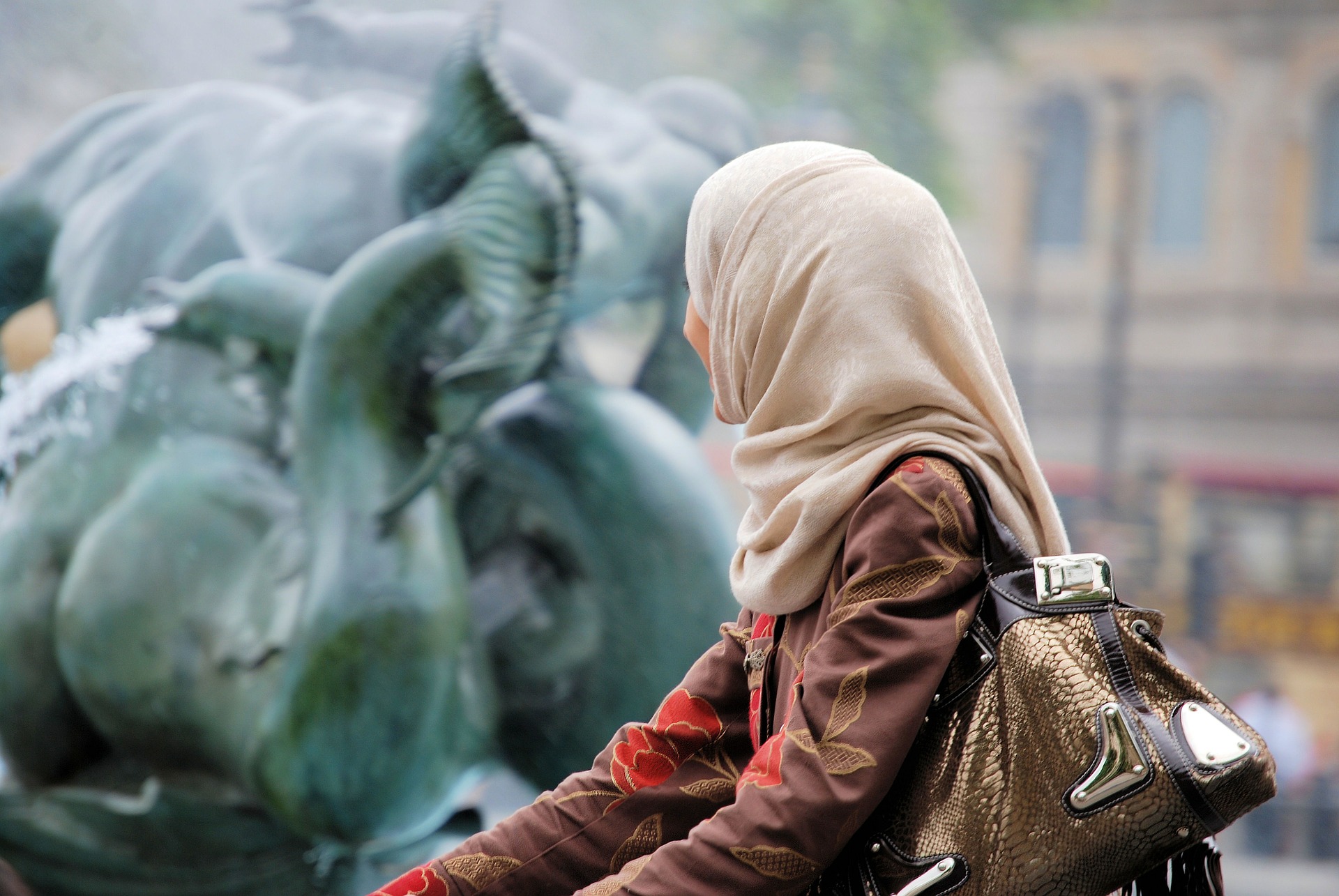 MISSIONS TO THE MUSLIM WORLD Esther was born in a devoted Muslim family in Pakistan. One night, while offering her Muslim prayers in her early 20’s, she encountered the Lord Jesus Christ. After one whole year of comparative study between the Holy Bible, Quran and Islamic books, she accepted Jesus Christ as her personal Savior and Redeemer. She also engaged in 23 debates with highly acquainted Muslim scholars in her home country for the reason of leaving Islam. She faced much persecution, not only from her own family, but from various radical mobs.

In God’s appointed time, she married John Samuel, a passionate and daring Christian. He has a strong burden for Muslims and to win their souls for the Christ. He was raised up in a Muslim country and he was constantly invited to adopt the Islamic faith by his classmates in school or colleagues at his workplace. He always shared the good news of Jesus Christ wisely with comparison of Islamic teachings to those of the Holy Bible with those he had the opportunity with. He showed them he has a firm faith in Christ. He believes “we are the light of the world” and we are responsible to go into the darkness and introduce them to the Light so that all will know the value of Light. He always has a burning desire to introduce the True Way (Jesus Christ) to all other non-believers around the world.

After being threatened and persecuted, they both left their home country and moved to a country in South Asia where both of them served 5 years in a mega-church. They won ten Muslims and one Sikh soul for Christ through their sharing of the Gospel and Christ like love. After eight years of a faithful journey with the Lord Jesus Christ in their host country, a lady in one of the prayer meetings anointed their feet with olive oil and said that “God called you both to be missionaries in the United States.”

They now live in the United States and Esther and John Samuel have engaged many Muslims in sharing with them the Light of the world. They are becoming friends with many and inviting them for meals at their home. They share the Gospel with them in a way that never offends their Muslim faith.

Please devote yourselves to pray for their ministry, ask for wisdom, provide resources, and that more doors would be open to proclaim the mystery of Jesus Christ to those He has called. Ask the Holy Spirit to help them introduce the Light to those who are in darkness and to those who gave away their faith in Jesus Christ. Please pray that their conversation will always be full of grace and seasoned with salt to win souls for our Lord and Savior, Jesus Christ.

Would you help us in fulfillment of the Great Commission? It would be so wonderful if you will partner with us in any way you can.